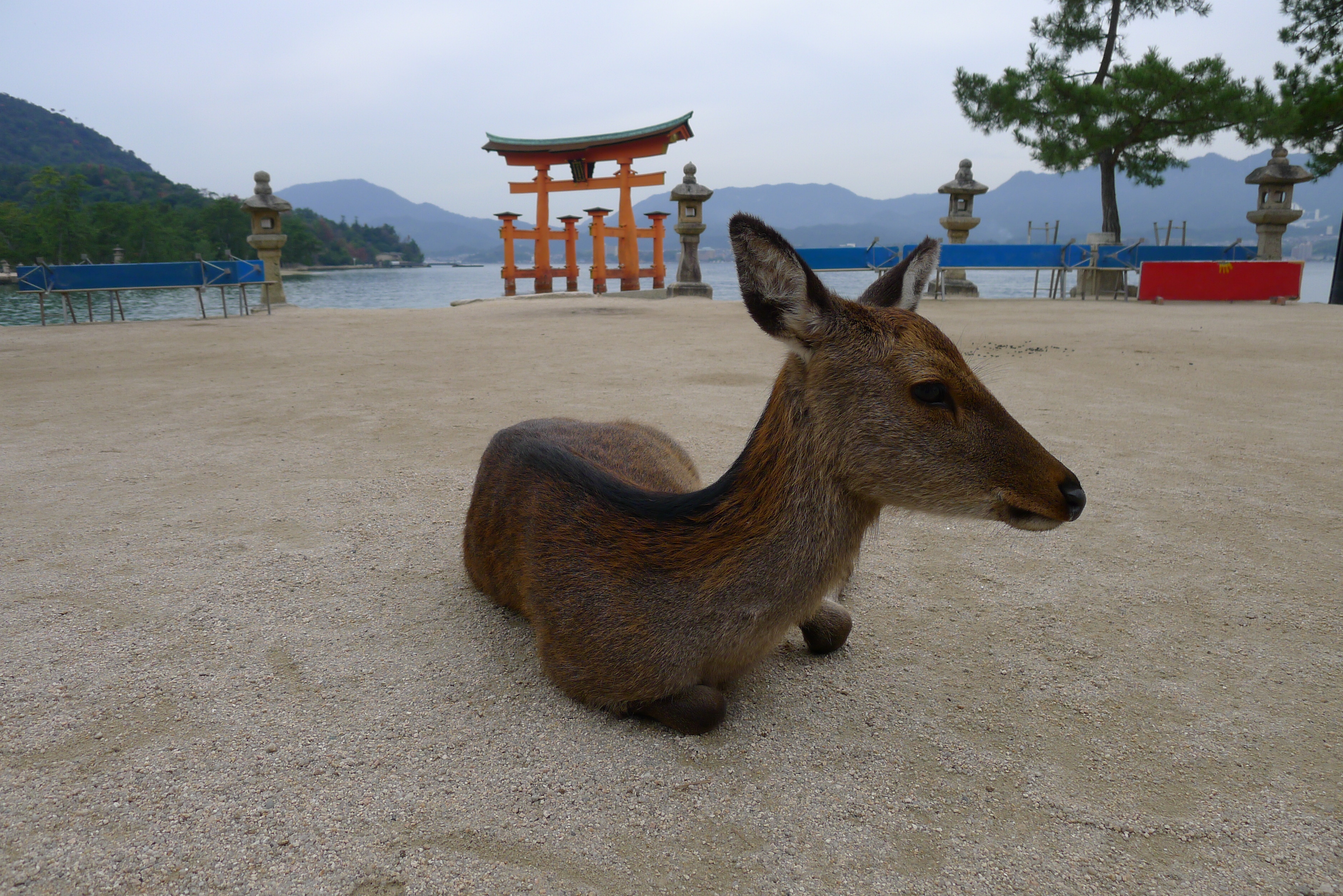 And like the U.S., where the economic downturn has spurred the rise of some ugly, even racist, political and social movements like the one that keeps promoting the anti-Obama “birther” theory, and cloaking it in the veil of patriotism, national pride in Japan is rearing its ugly head.

The nationalist mayor of Tokyo has sparked a war of words between China and Japan by threatening to buy a cluster of tiny, uninhabited (except by some goats) islands in the Sea of Japan that have been contested ever since WWII by Japan and China.

The Japanese call the islands the Senkaku, while the Chinese call them the Diaoyu. Prime Minister Yoshihiko Noda’s government bought the islands last month from their private Japanese owners to keep the Tokyo mayor from using them to gin up nationalist fervor. But the two countries are still pushing the limits of diplomacy, holding military maneuvers with warships in the area around the islands.

If tensions rise any more than they have already in the region, the world economy might be affected by a case of jitters — and that would be bad for the U.S. economy.

Meanwhile, the issue of pre-war and wartime Japan’s treatment of people in countries it invaded more than half a century ago still haunts much of the region’s relationships.

The mayor of Osaka, a young politician who formed a new national political party that aims to restructure the government like an east Asian version of the Tea Party, has irritated Koreans by demanding proof that Japan forced Korean women to be “comfort women” to service Japanese soldiers during WWII. Now, Korean Americans have placed monuments across the U.S. memorializing the comfort women, and the Japanese government have unfortunately tried to have them removed.

And many in China are still so furious over wartime atrocities that the recent flap over the islands sparked violent nationalist protests in China (which the Chinese government didn’t prevent like they would protests over internal politics), and Japanese corporations such as Toyota have temporarily ceased production there.

Because the economies of Asia are now so intertwined, and all these countries depend on trade with each other, tensions may not end in war. But we should be paying attention to what’s going on in Japan – and voicing our opinion on issues such as wartime atrocities. And yes, we should also stand up for Japan if we feel that anger aimed at the country by its neighbors is unfair. .

And oh yeah, visit the country, for crying out loud – it’s a wonderful place to get in touch with our roots!

NOTE: An earlier version of this post was originally written for the Pacific Citizen newspaper.