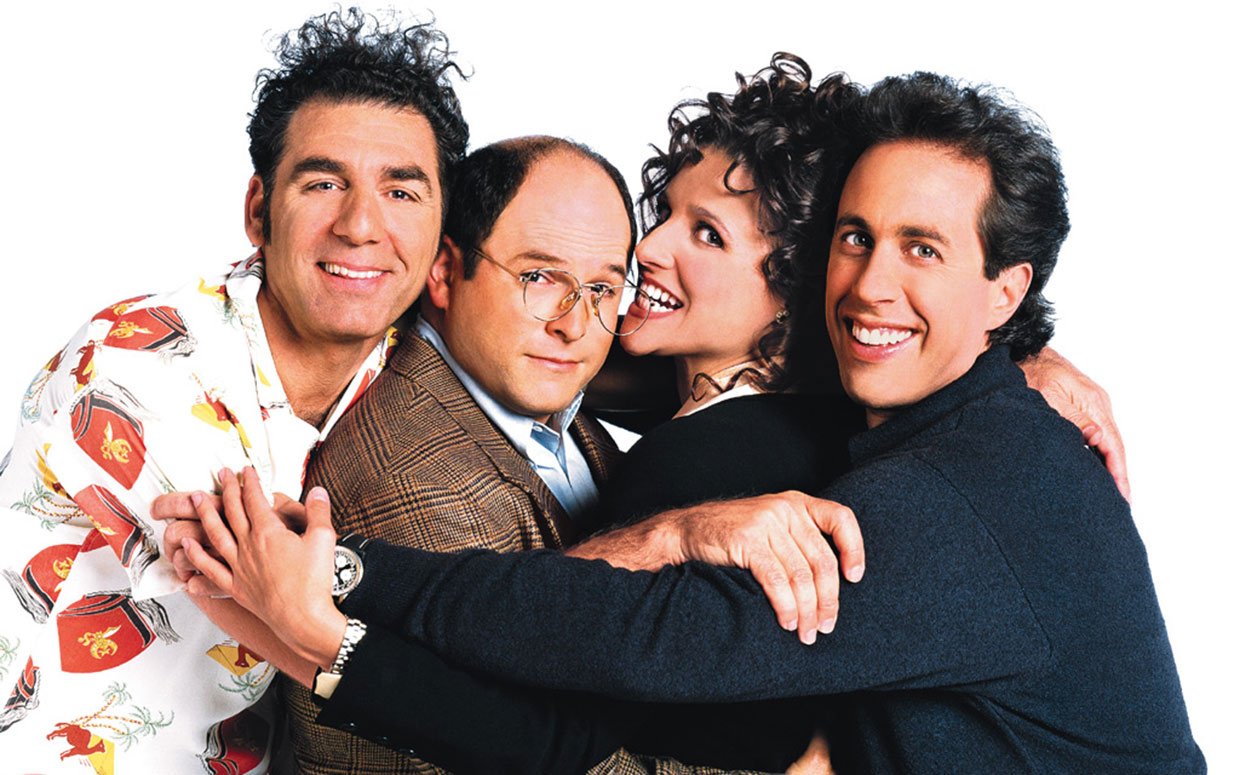 What the show did, especially with its segments making fun of foreigners, was get me thinking about Asian faces on TV. As a Japanese-American kid enchanted by American popular culture of the 1960s, it never occurred to me growing up that there were very few people like me on the shows I watched for hours on end.

The first Asian face I can remember on TV was the camp cook on “Bonanza,” Hop Sing, played by Victor Sen Yung. The show premiered in 1959 but lasted into the ’70s, and I remember being fascinated by Hop Sing’s pigtail, but I didn’t identify with him because he was Chinese, and I knew the distinction even if many of my friends didn’t. Still, I often played Hop Sing when we played cowboys and Indians.

Other Asians on TV did include Japanese — Fuji, the POW on “McHale’s Navy” played by Yoshio Yoda, was in retrospect an obnoxious stereotype of the easygoing, accommodating Japanese (the “good” American stereotype — the other was of course the “inscrutable” and “sneaky” Jap that bombed Pearl Harbor). Yet, as a kid, I accepted “Fuj,” as he was called by the PT-boat cutups in the cast which included Ernest Borgnine and Tim Conway, and even went around happily being called “Fuj” in school by some of my buddies.

About the same time, for just a couple of seasons, the first strong Asian character appeared on TV, but not on a sitcom. “The Green Hornet” injected a lot of humor into the superhero genre, but it was essentially a drama, and Bruce Lee, the young martial arts champion hired to play the part of the limo driver/sidekick Kato, was a great role model in many ways. I’m sure he got many kids — of all races — first interested in martial arts. I admit I went around painfully chopping my hand down on everything in sight for a while. But Kato was never allowed to stretch as a character, or even talk much like Robin in the “Batman” series. He was fated to always be subservient to his boss, the Green Hornet.

From 1969-1972 ABC aired a sitcom, “The Courtship of Eddie’s Father,” starring Bill BIxby and Miyoshi Umeki, a Japanese film star who was famous enough to get my mom to watch the series. In this show she played the part of a nanny/housekeeper, but she had starred in a couple of notable Hollywood films, “Sayonara” in 1957 and “Flower Drum Song” in 1961.

The ’60s gave us one more Japanese character — and a good one — in navigator Mr. Sulu from “Star Trek,” played by George Takei, who’s very active today in Japanese-American issues. The entire cast of the show was pretty progressively integrated (having a black woman playing the communications officer Uhuru in the late ’60s was a strong statement on a couple of levels), so Takei’s role was no coincidence.

The ’70s resurrected the good-natured Japanese fellow in the form of Arnold, the diner owner from “Happy Days,” played by character actor Pat Morita. I rather preferred Morita’s corny but at least more significant role as the mysterious martial arts master in “The Karate Kid” movies. The decade also resurrected the reliable Asian sidekick, in Robert Ito’s easygoing assistant Sam Fujiyama to Jack Klugman’s over-dramatic L.A. coroner in “Quincy.”

In recent years, when Asians should have become more common on TV, they’ve become less so.

The most recent attempt at incorporating an Asian character that I can think was “All American Girl” starring standup comic Margaret Cho as an abrasive Korean-American woman written too obviously in the mold of “Roseanne.” But since the entire show was about her and her family (instead of Cho being a character in a show along with a mostly Caucasian cast), I don’t think mainstream American viewers identified with the series. It didn’t last.

Though I didn’t like the show, I recognized people I know from my upbringing, including certain family members.

The next step must be to come up with strong Asian characters whose roles ring true to the Asian-American experience, and include them as equal characters in mainstream TV shows. A TV critic brought up the lack of ethnic faces in the core group of Seinfeld’s New York pals as if to criticize Jerry Seinfeld for not being diverse enough. But that’s not the point — and Seinfeld has a right to pick on minorities for humor if people think that’s funny.

The point is to come up with the NEXT Seinfeld and make sure there’s someone like me in the cast. In fact, I’m available. Just e-mail me!

This column originally ran in a now-defunct Denver Japanese community newspaper, the Rocky Jiho, and was posted on a page of archived content on my early website, years before I converted to a blog format.