Here’s a list of the speakers and invited VIPs for Friday’s All-Camp Get-Together and Pilgrimage Dinner at the Park County Fairgrounds, and saturday’s dedication ceremony at the ILC at the former camp grounds: 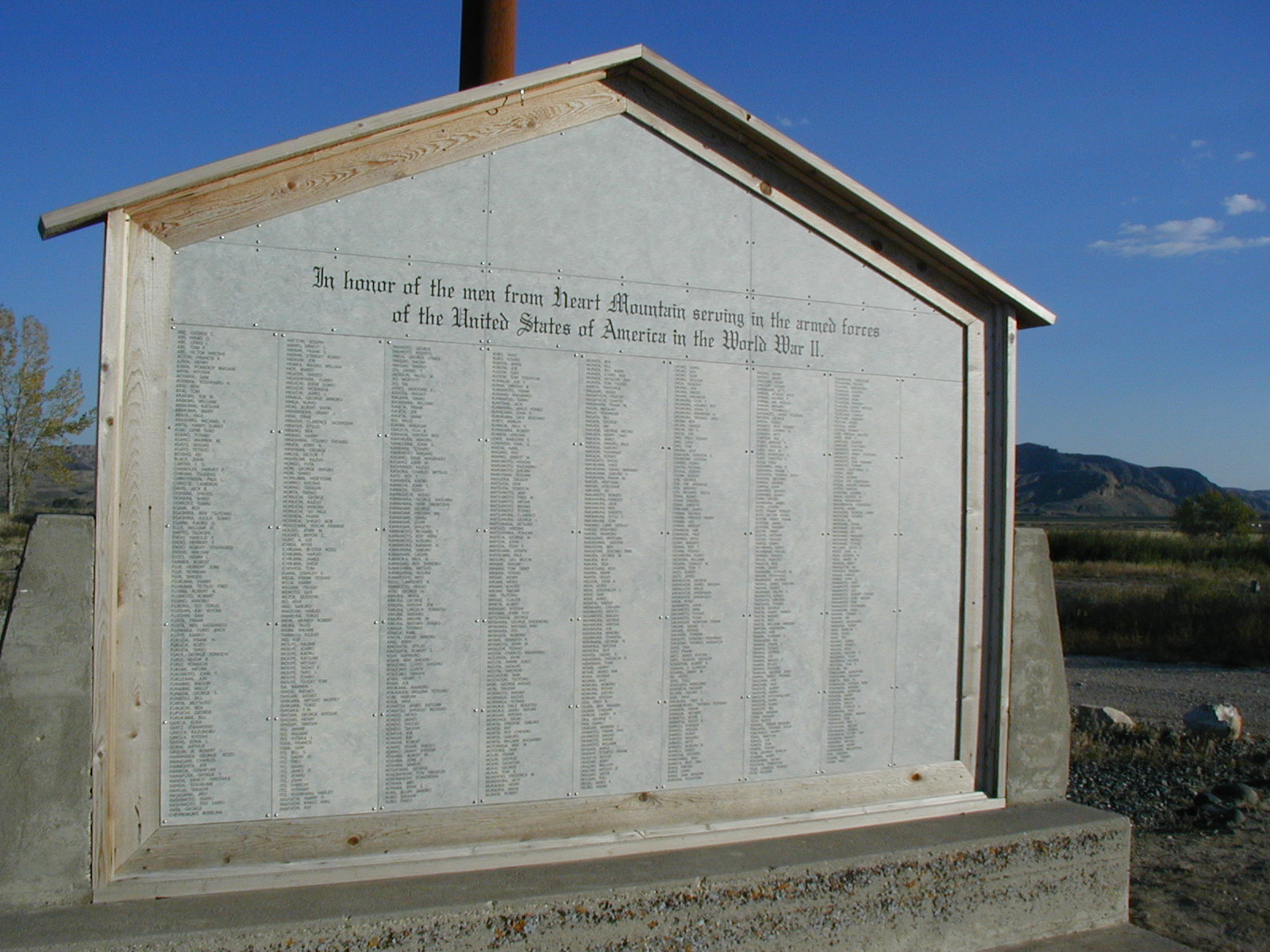 Guest Speaker Tom Brokaw, Pilgrimage Dinner
Kicking off the weekend, broadcast journalist and author Tom Brokaw will be special guest speaker at the Pilgrimage Dinner on Fri., Aug. 19. One of America’s most trusted and respected journalists, Mr. Brokaw anchored “NBC Nightly News” for 21 years and is now a special correspondent for NBC. A best-selling author, his book “The Greatest Generation” chronicles America’s World War II generation and includes the story of the incarceration of Japanese Americans.

Keynote Speaker Sen. Daniel Inouye, ILC Dedication Ceremony
Delivering the keynote address at the ILC Dedication Ceremony on Sat., Aug. 20, will be Hawaii Sen. Daniel Inouye. As president pro tem of the Senate, he is the highest ranking Asian American elected official in U.S. history. A war hero and respected legislator, he advocated to establish the commission that issued the report “Personal Justice Denied,” which led to passage of the Civil Liberties Act of 1988, granting token redress payments to surviving Japanese Americans incarcerated during WWII. 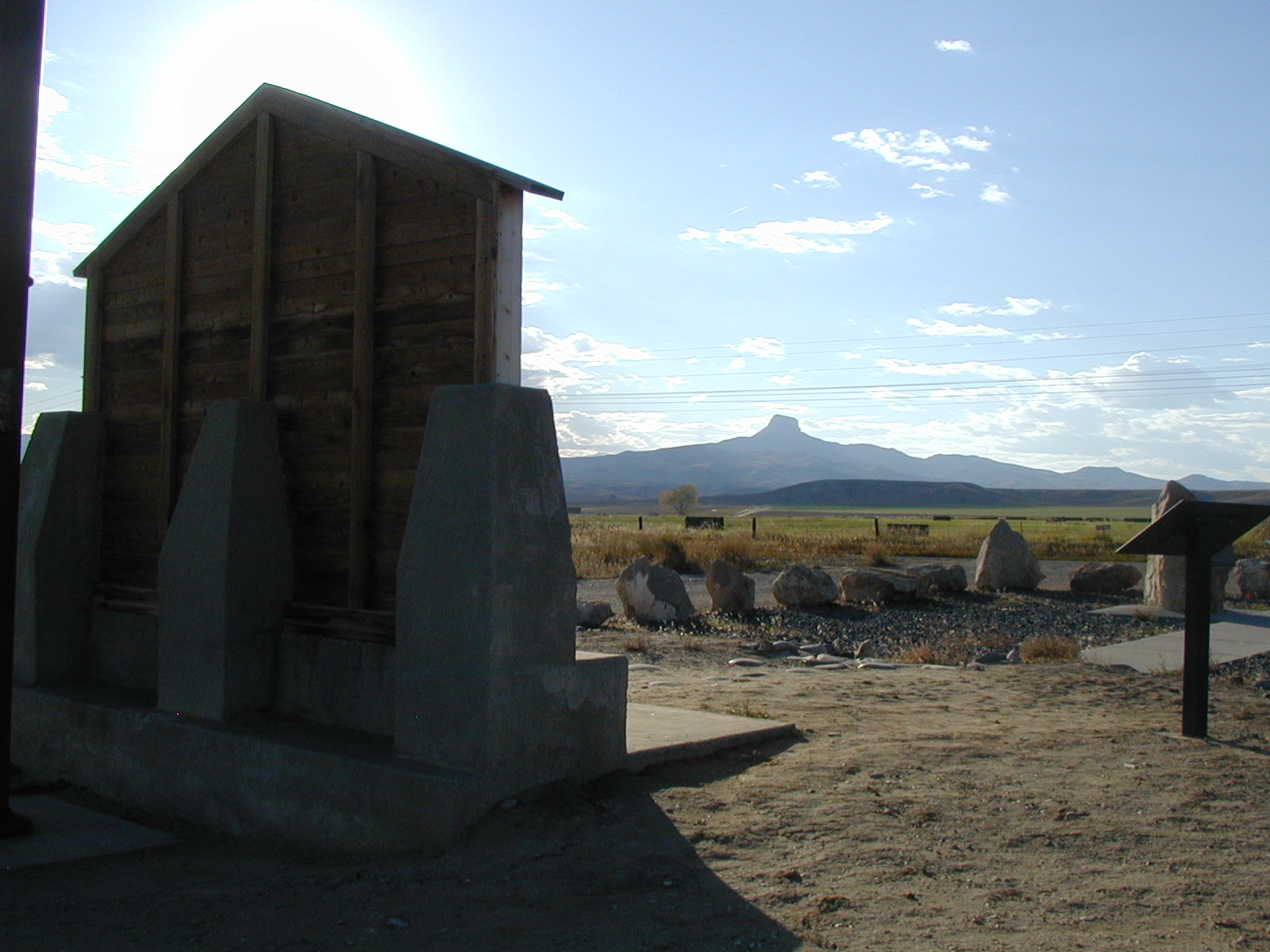 Sec. Norman Mineta and Sen. Alan Simpson, Introduction Remarks
Introducing Sen. Inouye at the Dedication Ceremony will be two statesmen who met at Heart Mountain as Boy Scouts when one was incarcerated there with his family and the other belonged to a troop in his nearby hometown of Cody. Former U.S. Sen. Alan Simpson, who serves on the HMWF Advisory Council, and former Congressman and Secretary of Transportation Norman Mineta, became lifelong friends. And both were co-sponsors of the Civil Liberties Act of 1988.

Panel of Experts, Grand Opening Banquet
At the Grand Opening Banquet the evening of Sat., Aug. 20, a panel of distinguished experts will discuss the Japanese American experience during WWII, commenting on legal, psychological and legislative perspectives and how lessons from the past inform today’s civil rights discussions: 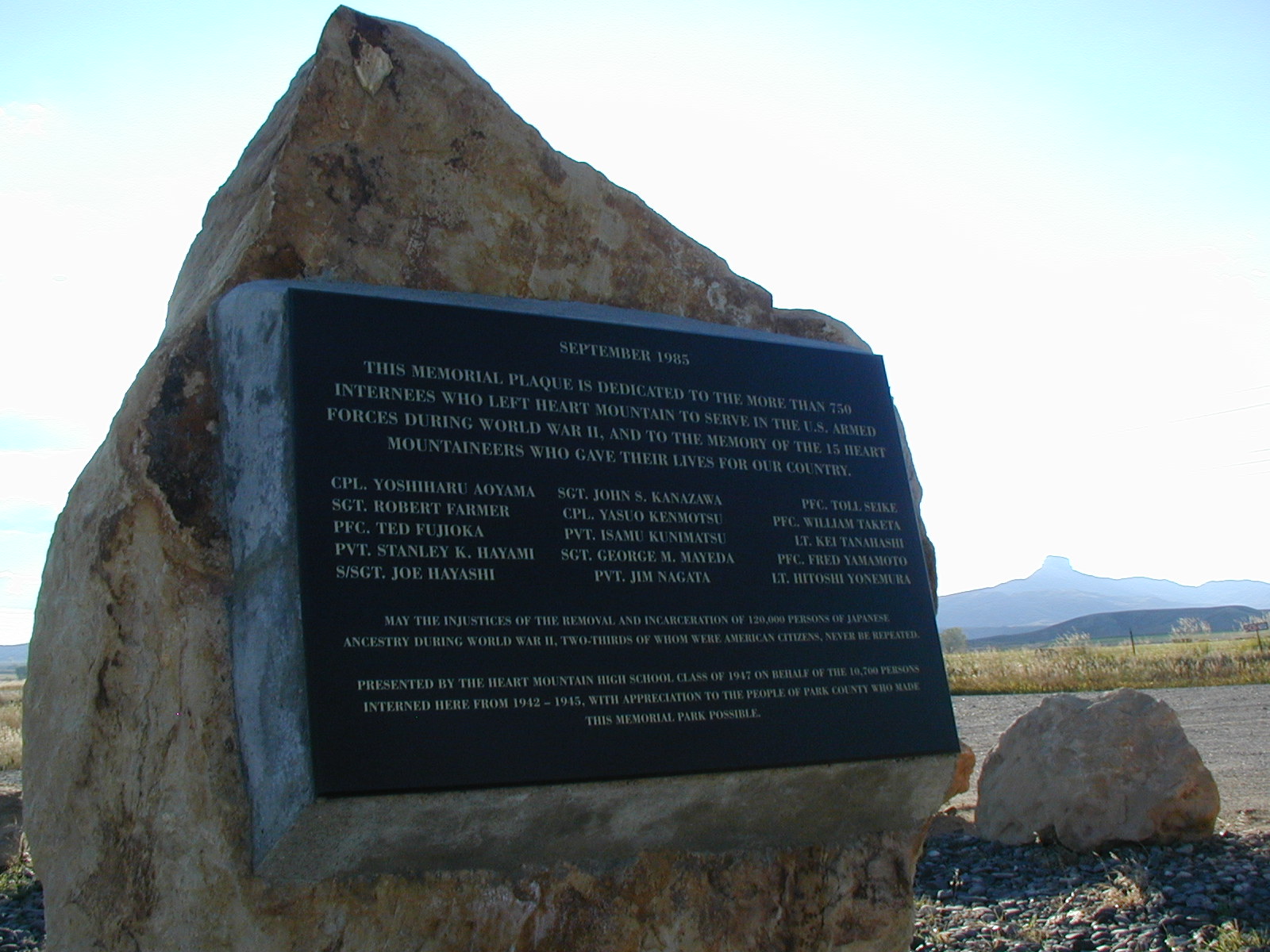 Sec. Norman Mineta, a member of the U.S. House of Representatives for more than 20 years, and the first Asian American named to a cabinet post, serving in two presidential administrations. 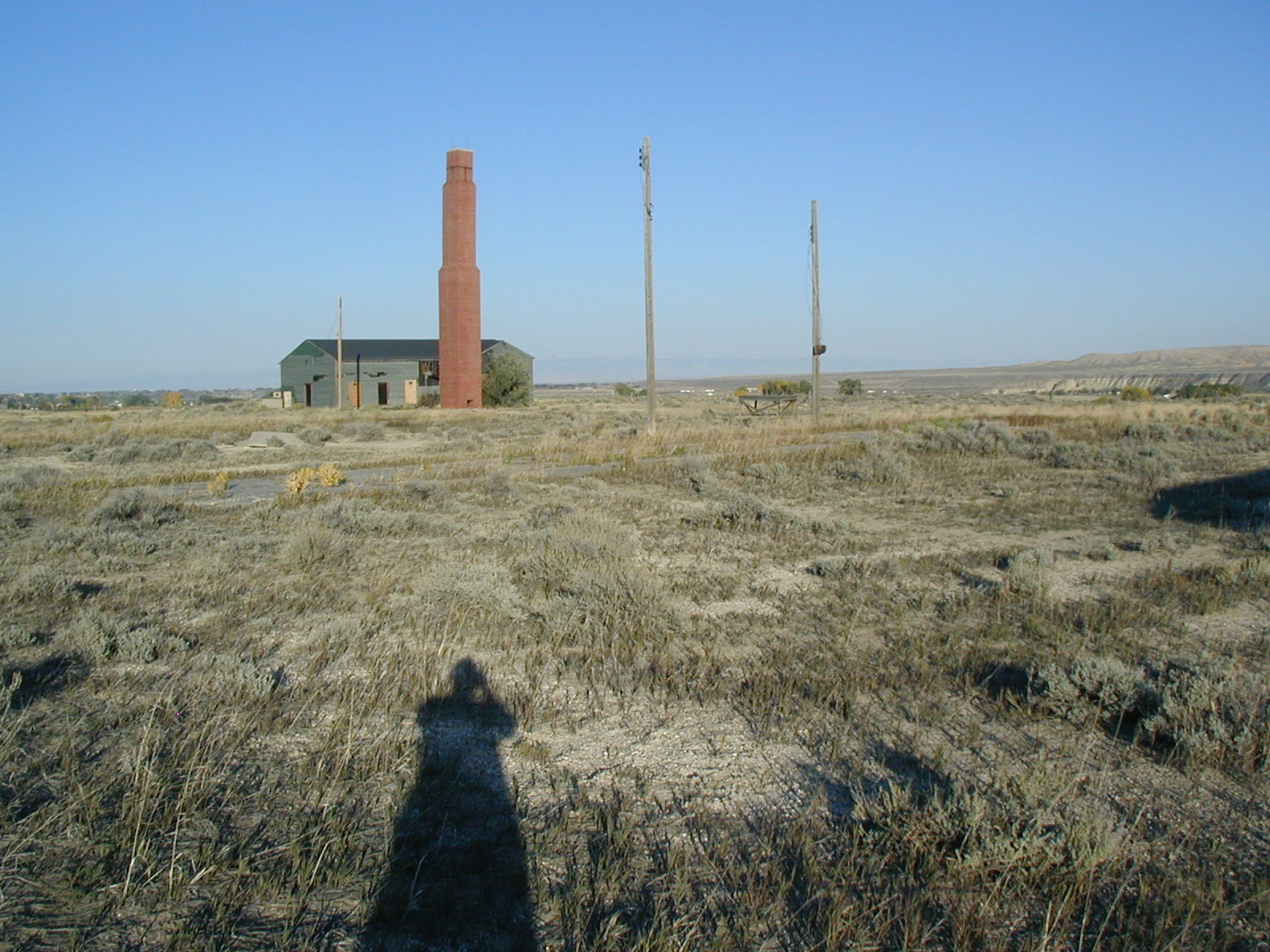 Unfortunately, we can’t make it to Heart Mountain for this grand opening ceremony, but we’re looking forward to returning to Cody and visiting Heart Mountain again. I hope the woman we met at the flower shop is still there, and will be attending the opening ceremony. What a sweet way to get some closure for the troubled times she lived through.

And, we’re looking forward to having such an educational facility built at Colorado’s Camp Amache some day. 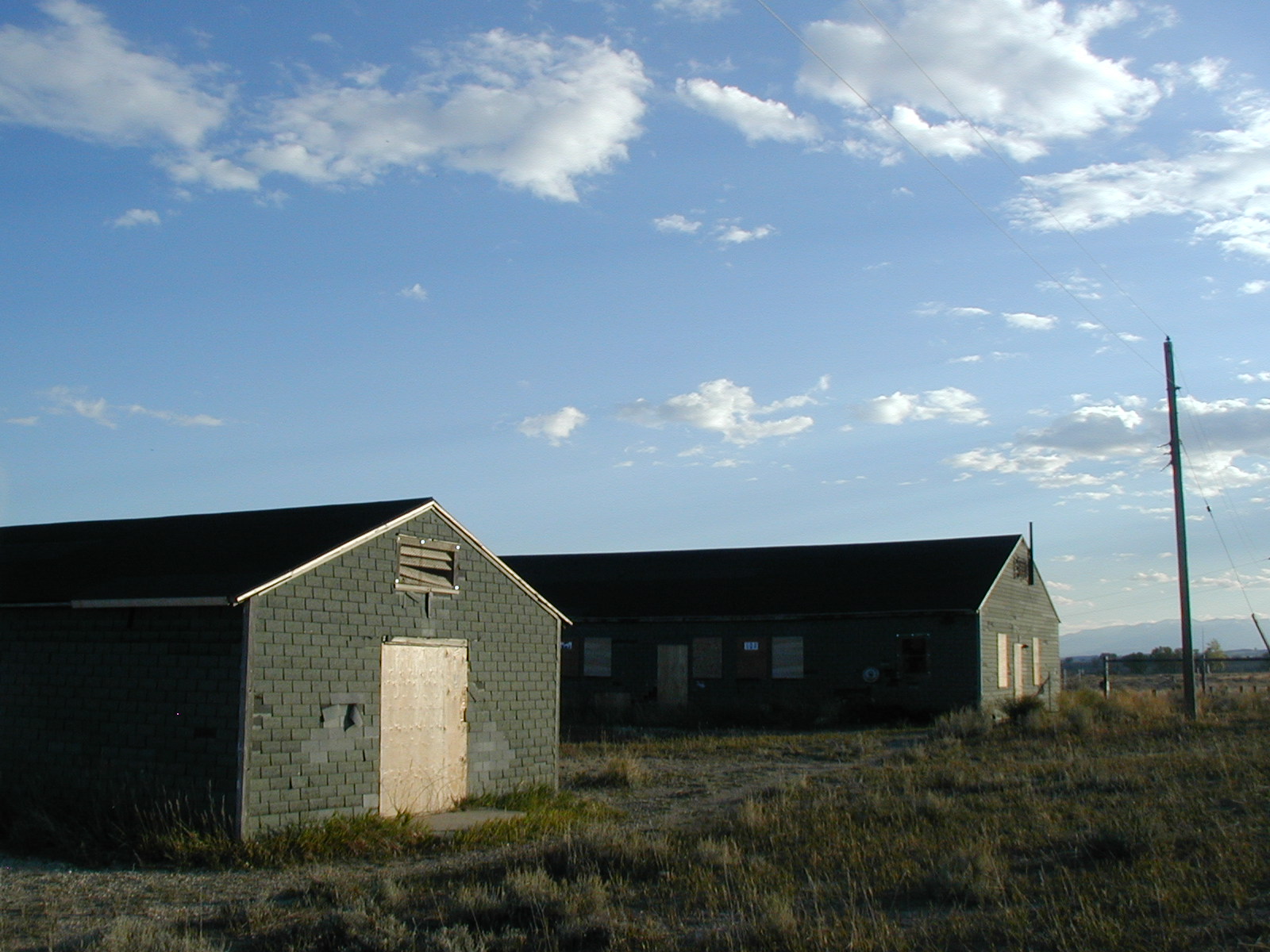