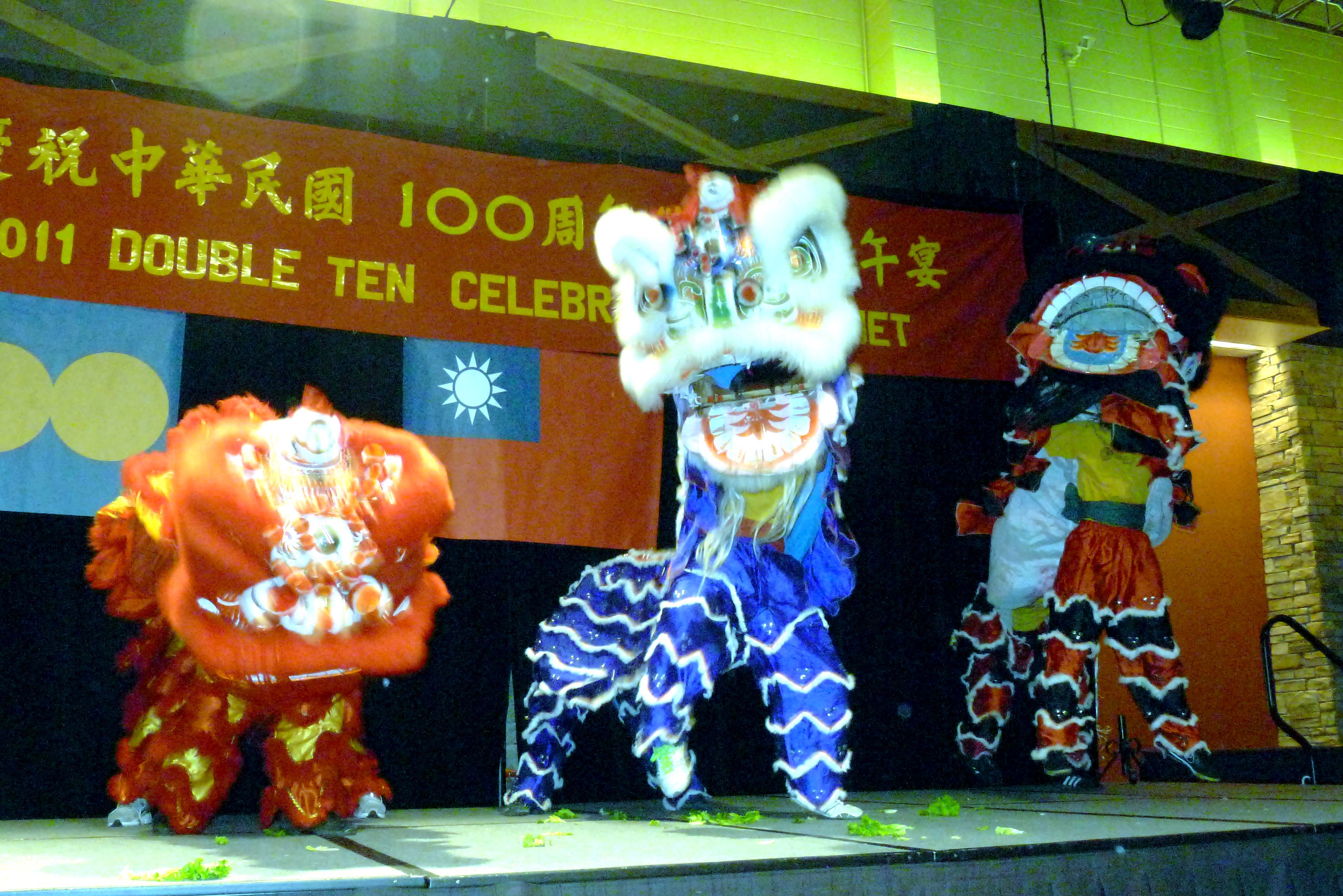 Colorado has an interesting connection to the Double Ten Celebration:

Sun Yat-Sen, the founder of modern Nationalist China and the man who led the ROC through its rocky early days, was in Denver staying at the venerable Brown Palace Hotel seeking aid for his struggling revolution on Oct. 10, 1911, as the Wuchang Uprising was taking place in China.

After her passionate speech thanking attendees for supporting the ROC, Liu personally visited every table in the Marriott DTC’s Events Center to raise a toast with everyone: “gambei!”

It was an apt way to celebrate, and to close the circle that began with Sun Yat-Sen’s visit to Denver 100 years ago.