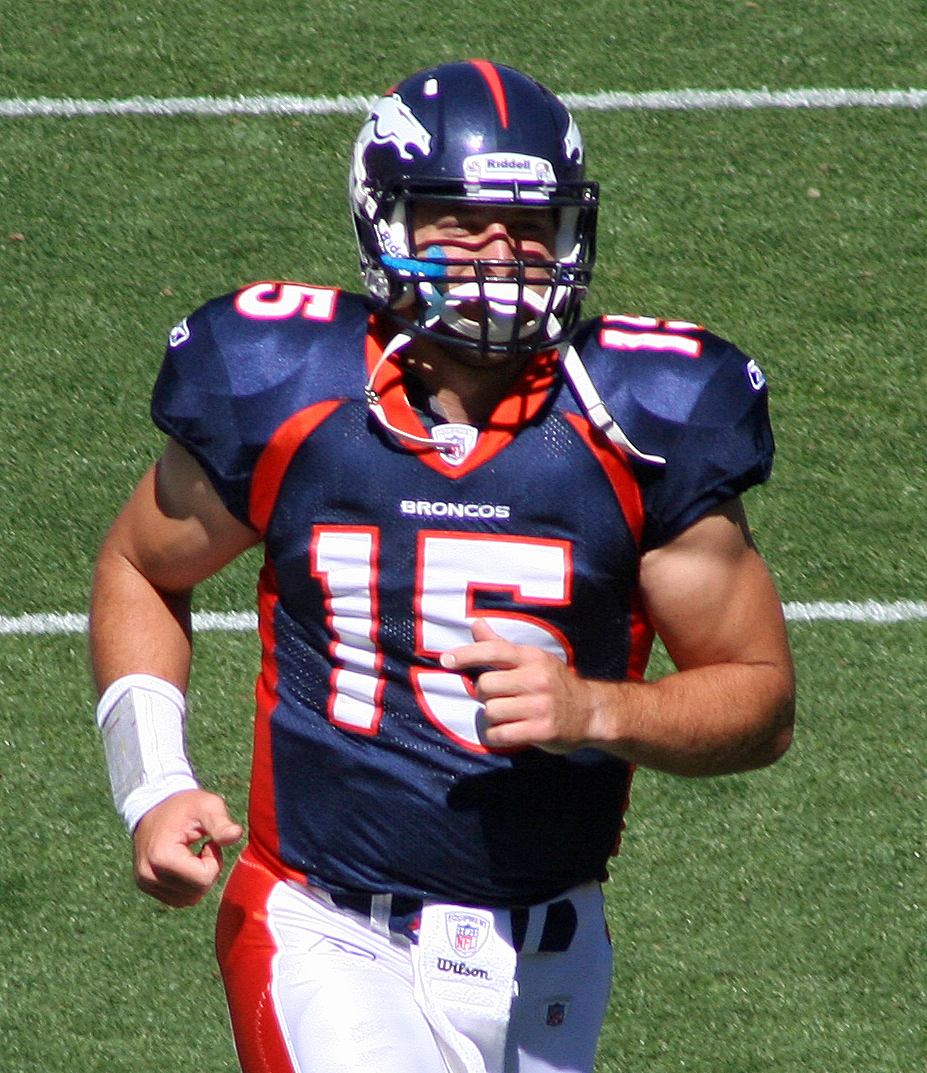 The glow of Tebow-mania will fade as the Broncos head into the off-season, but the quarterback’s remarkable run with the team put the spotlight light on Denver’s Filipino community before the season’s end.

Tebow has a deep connection to the Philippines: he was born there to missionary parents, and he funds healthcare organizations there with his Tebow Foundation. NBC Sports ran a blog post the day of the New England game about how no one in his hometown of Makati City had heard of the NFL star. But the Philippine Daily Inquirer, a national daily paper, ran a story the same morning, “Colorado Fil-Ams enthralled by Tebow time” that noted Tebow’s roots and tracked down members of Denver’s thriving Filipino community to get their take on the Tebow phenom.

Two members of the Filipino American Community of Colorado were among the Broncos fans quoted in the story:

‘Kuya Tim’s a source of pride for Colorado Filipinos,’ says Fran Campbell, past president of the Filipino American Community of Colorado now headed by her father, Silvino Simsiman from Cabugao, Ilocos Sur.

Fran said Broncos fans come up and talk to her and other Fil-Am leaders about Tebow and his Philippine connection. ‘We have the opportunity to share our culture in a way that we’ve not been able to before,’ she exulted.

‘His (Tebow’s) ability to inspire not only his team, but the communities surrounding the Broncos has given us all something to strive for,’ said Bernadette Niblo, spokeswoman for the FACC. ‘His faith is strong. As Filipinos in Colorado, we connect with that and are honored to consider him one of our own.’

Maybe Tebow will visit the FACC, which has its headquarters in Edgewater, at its annual Philippines Festival this June and cement a local link to his Filipino roots…

(This is a cross-post from HuffingtonPost Denver.)