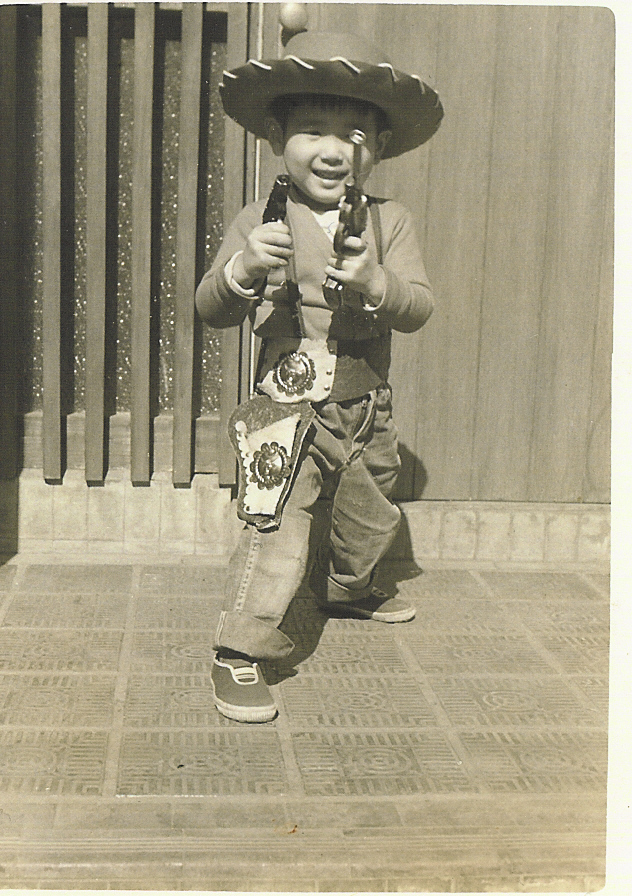 And this week, the Wall Street Journal posted a commentary by Lee Siegel, “The Rise of the Tiger Nation” that not only ascribes to the model minority notion, but picks up another theme that’s been aired on occasion: That Asians are the new Jews.

“It seems that, despite their very different histories in this country, Asian-Americans now share with American Jews both the distinction and the occasional burden of phenomenal immigrant success” Siegel writes.

I get the point that Siegel’s making, but he makes it with such a lazy lack of distinction between the many Asian ethnic groups that he falls into the same trap as people who buy the model minority myth. We’re simply more complicated than such a stereotype implies.

The WSJ, to its credit, allowed Jeff Yang, who writes the “Tao Jones” blog for the company’s website and who is an Asian American thought leader and cultural historian, to respond with his take on Asian and Jews, “Easy Tiger (Nation),” later the same day. Yang brings up a bunch of important points in his post, including this passage:

But any use of the term “Asian” should recognize that its meaningful existence is less than half a century old, and the identity it refers to is very much in beta — and working out the compatibility issues that come with a rapidly growing and wildly varied installed base.

The communities that sit under the Asian umbrella comprise over two dozen ethnicities speaking over a hundred languages and dialects, with each population arriving in the U.S. at different times and under unique circumstances. It shouldn’t be surprising, then, that Asian Americans have the widest income spread of any demographic group: Indian Americans have the highest per-capita income of any ethnic group in the U.S., at around $38,000; Hmong, the lowest, at around $11,000, with a full 27 percent living beneath the federal poverty line.

Yet the flattening effect of means and medians erases these distinctions, encouraging the trumpeting of the triumph of “Asians” in broad, paint-roller strokes. It’s a major reason why the Pew Research Center’s large, important and widely cited study of the Asian American population, titled “The Rise of Asian Americans,” has generated such consternation among advocacy and service organizations.

Yang manages to poke holes in Siegel’s logic without making it seem like a personal attack. It’s a thought-provoking read. Take in Siegel’s piece first, then follow with Yang’s perspective.

Then finish off with Yul Kwon, who felt compelled to respond to Siegel since the writer mentioned Kwon’s name several times. The WSJ yesterday ran Kwon’s “‘Survivor’ Star on Asian American Success Stories,” in which the former reality TV stud makes fun of his studly shirtless photo that ran with Siegel’s essay. Kwon also cautions against comparing Asians with Jews:

However, I do think it’s worth highlighting one critical difference between Jews and Asian Americans that Siegel’s essay doesn’t touch upon. In general, Jews are more easily able to assimilate into American society because of the absence of easily identifiable physical traits that distinguish them from other “white” Americans. For example, Jon Stewart is Jewish (he was born “Jonathan Leibowitz”), but most people would never know this If he didn’t make reference to his Jewish background. By contrast, one of the drivers of the enduring “perpetual foreigner” stereotype for Asian Americans is the fact that we obviously look different from whites (as well as blacks). Consequently, it often doesn’t matter if we were born in the US, educated here, work here, or even Americanize our names – the immediate presumption that many people make upon seeing us is that we’re foreigners because we don’t look conventionally American.

I’ve encountered this presumption for most of my life, and it even led to a few awkward moments when I hosted a PBS series last year called “America Revealed.” The crew – of which I was the only Asian American – shot much of the footage in the American heartland and other parts of the country where Asian Americans barely register a blip. Upon learning that I was the host of the show, a number of folks I met or interviewed would do a double-take before slowly asking, “So, what country are you from?” I was even complimented once or twice for speaking English so well, to which I’d respond (in jest), “Thanks. I hope my English is ok, I’ve been practicing for a whole year.”

Sadly, almost every Asian American I know has had the “Where are you from? You speak English so well” conversation… honestly.

There are over 30 different Asian ethnic groups in just the Denver area, after all, and the Burmese and Bhutanese refugees communities are struggling, and their kids are being attacked and bullied on buses and in schools.

So enough with the model minority stereotype. It might be based in a kernel of truth (those kids on the TIME cover were Harvard geniuses and all that, after all) but it’s just ignorant to project that truth onto every Asian in America.