30 Apr “The Red Kimono” captures the tragedy of internment, and the larger context of racial injustice

Posted at 18:44h in asian american by Gil Asakawa
Share 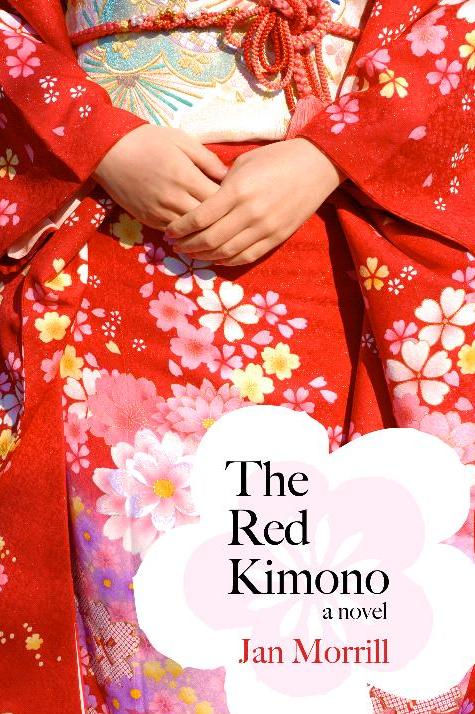 The power of “The Red Kimono” is in its interweaving of racial issues that run deeper than the unjust imprisonment of 120,000 people of Japanese descent. Morrill sets the internment narrative on its edge by exploring the complex relationships of white/black/Asian/southern values clashing amidst the chaotic social backdrop of the war.

In the days of fury after Pearl Harbor, Sachi and Nobu witness Terrence Harris and two black friends assault their father, and they later learn their father has died on the way to a justice department camp. Sachi and Nobu don’t know that Terrence had just learned his father was killed at Pearl Harbor, and joined two of his friends in a blind fury to attack the first Japanese they see. Terrence, who didn’t know the man was his friend Nobu’s father, is convicted and goes to prison.

Sachi, Nobu and their Mama are left to parallel Terrence’s imprisonment as they’re rounded up and sent first to a temporary “assembly center” at Tanforan race track south of San Francisco, and forced to live together in a hastily painted horse stall. Morrill’s writing is so evocative it’s as if the photos we’ve seen of life in these camps have come to life. The prose is vivid and breathes with immediacy as well as historical accuracy.

Here’s an example from a passage when the family is at Tanforan race track; Morrill describes the scene with a painter’s skill:

Pulling the blanket over her arms, she wasn’t sure what was worse — shivery goose bumps from the chilly air or prickly ones from the itchy blanket. Nobu had patched most of the stall’s holes with mud or tin can lids, but now in the early morning, the sun bolted through cracks and holes he’d missed, leaving bright lines and dots on the dark floor and letting in the brisk morning air. But she liked to watch dust drift and float in the shafts of sunlight that came into the dark room. In the right light, even dust could sparkle.

“The Red Kimono” eventually follows the Kimuras on to Rowher Relocation Center in Arkansas, where Sachi befriends Jubie, an African American girl who peers at her through the fence from outside the camp. Mama can’t overcome her prejudice about African Americans because of the death of her husband, so Sachi keeps her friendship secret, and comes to know Jubie’s family during her adventures outside the camp.

The book is an intriguing study of racial enmity and the need for forgiveness. By the unexpected conclusion, readers will feel as if the characters are part of their own family.

Morrill has penned an elegant story that vividly portrays the injustice of Japanese American incarceration that’s also rich with both Japanese American and Southern idioms and values, and adds the subtext of African American racial relationships.

Sachi reminds me of Scout Finch, the young girl in “To Kill a Mockingbird,” which also explores issues of racial injustice and loss of innocence. And “The Red Kimono” stands up to the comparison with Harper Lee’s classic — they’re both deeply satisfying books about prejudice, stereotypes and racial injustice.

Jan Morrill has written a fine addition to the Japanese American internment canon, alongside “Farewell to Manzanar” and the others. I’m already looking forward to the sequel shes working on.

Here’s the trailer for the book:

NOTE: A version of this post will be published in the print edition of JACL’s newspaper, The Pacific Citizen (the website is unfortunately on hiatus due to staffing issues).