10 Feb What are words worth: Hapa, Hafu or Mixed-Race? 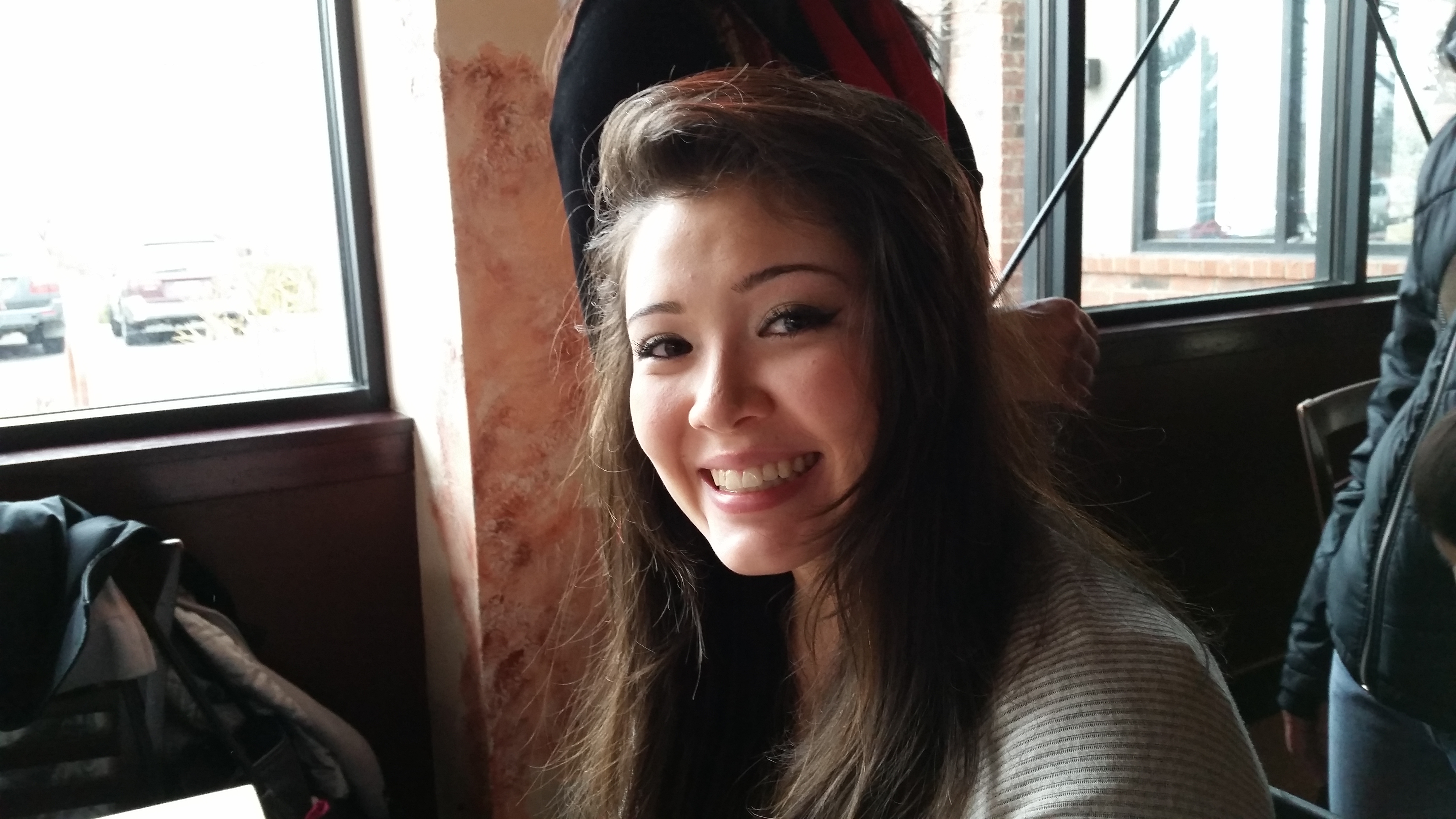 But the interchange with this man has stayed with me ever since.

There are lots of uses of “hapa” on- and offline, including mixed race author, filmmaker, standup comic and certified lifeguard (really) Kip Fulbeck’s “Hapa Project” (a celebration of mixed-race people) and one of his well-received books, “Part Asian, 100% Hapa,” of photographs of mixed-race subjects along with their personal statements about their identity. There are websites including hapavoice.com, which invites mixed-race people to post stories about their identities, or about growing up mixed-race. Hapa in its original context is also used as the name of a popular Hawaiian music band.

In Japan, “hapa” isn’t used. Instead, it’s a more negative word in Japanese, “hafu” (half). Last year, I moderated a mixed-race panel following a screening of the powerful documentary “Hafu,” which follows the experience of mixed-race people in Japan. The screening was sponsored by the Mile High chapter of JACL, and most of the panelists were profoundly moved by the movie, even to the point of tears. A majority of the panelists agreed that they thought “hapa,” like the Japanese term “hafu” was a slur.

In December, NPR’s “Code Switch” team that covers racial issues ran a story about being hapa. I shared the story on Facebook, and it generated a lot of responses addressing both sides of the issue.

I asked the commenters if I could use some of their comments and their names:

Patrick Yamada was forthright about using hapa. “I think eventually someone will be offended by any words we use. We’re a nation of over-sensitive monkutare (complainers),” he said.

Rob Buscher made a good point, though I’ll continue to use “mixed race.” “I prefer to use the term multiracial,” he wrote, “because mixed race conjures images of racial purity.”

The Hawaiian origin was expressed by Stacey Shelton Ferguson, who said, “My family has been using the term hapa for as long as I can remember, with family members living in Hawaii. They always used that term referring to the mixed kids in the family. Growing up in the ‘70s half Japanese, half Caucasian I never fit in, living in a very Caucasian neighborhood as child I often felt like an outcast.

“I identify with the term hapa and I always felt proud to be able to call myself hapa! I am not offended by the term at all, It’s my vehicle’s license plate!”

“My son is half-Korean and on census records crosses out all the racial identities and writes in ‘American,’” explains my friend Justin Mitchell, who is Caucasian. “Years ago there was a pretty good mixed Western-Asian cuisine restaurant in Boulder called ‘Hapa’ that he and I used to occasionally frequent and he wore their t-shirt for awhile. But it was because he liked the restaurant and not out of any sense of bi-racial pride.”

Emily Kikue Frank says, “I sort of feel like only other hapas and Hawaiians know the word hapa, so I don’t generally use it, though I’ve always liked it. I’m fine with biracial, too, and have been known to self-identify as a mutt.” She adds, “Mostly people just assume I’m white until they see my mom.”

Linda Allen doesn’t like individual labels. “I was recently asked: white, Hispanic, Asian, African American, other: I chose ‘other.’ Depending on the situation, if they need the affirmative action: I use Asian most of the time. When in Hawaii – hapa — I love that term.”

Janis Hirohama writes, “I prefer ‘multiracial’ or ‘multicultural’ to ‘biracial’ or ‘mixed race.’ ‘Biracial’ implies a mixture of two races, and some people have more than two races in their backgrounds. ‘Mixed race’ . . . I may be overanalyzing, but to my ear it sounds a bit like “miscegenation” (an antiquated term) or ‘race mixing’ (a term used by white supremacists).”

Alice Yoon gives a West Coast perspective. “Living in LA, there’s quite a lot of hapa kids here. My son’s preschool has at least three and it’s a small preschool. His particular class is about half white, half other. It’s interesting that my husband is pretty much a result of a lot of Western Europe and half Polish, but he’s always going to be called white. He’s more of a ‘mutt’ than I am.”

Sandra Mizumoto Posey has the last word. “Ultimately, I think *we* choose how we want to identify and be identified. I like hapa. It was always affectionate in usage and gave me something to claim when neither white nor Asian seemed to completely fit me. It was only around other Hapas that I felt like I belonged somewhere.”

After that story aired on NPR, I was at a family lunch on Christmas Day at one of our favorite Chinese restaurants (where you can always find a lot of Jewish and Asian people on the holiday) and I mentioned this Facebook thread to my niece Sage, who is mixed-race herself. She said she’s comfortable with being called “hapa,” and I agreed that as the term becomes more and more mainstream, I’ll probably go back to using it.

For now, I feel uncomfortable with it because I don’t know who might be feeling a twinge of emotion at being labeled with the word. Call me overly PC, but I know that words matter, and they can affect people deeply. I’ve been called enough slurs in my life to know understand that.

Many thanks to everyone who joined the discussion! What do YOU think about these terms? If you’re mixed race, how do you describe your identity? Let me know in the comments below!

Note: A shorter version of this post was originally published in the Pacific Citizen newspaper.