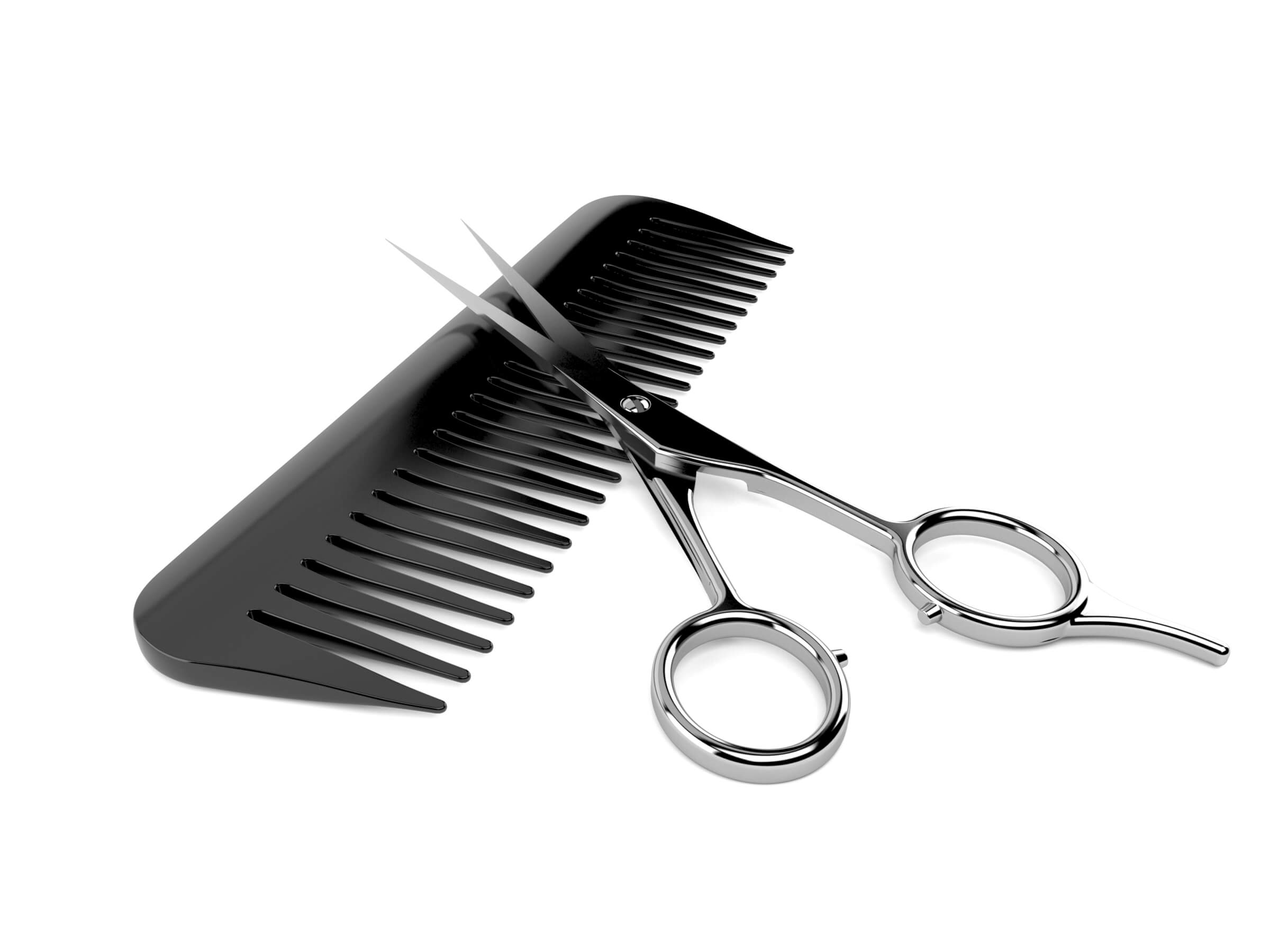 I’m “repurposing” that second column today in his honor. Rest in peace, Mas…

I got a haircut recently at Nonaka’s barbershop, the newest addition to Sakura Square. Its bright and spacious location may be brand-new, but my memory of Nonaka’s goes back 26 years, when my family moved to Denver from Washington DC.

Nonaka’s is where I got my hair cut when I was in high school in the early ’70s. My whole family made a ritual of going on Saturdays and lining up for Mas’ effortlessly gliding clippers and scissors while my Mom got her hair done by his wife Yasuko-san.

Over the years, as I drove by the old storefront location on 20th between Larimer and Lawrence, I wondered how business was. The adult bookstore two doors down had become the block’s major tenant, and the Mandarin Cafe, where our family ate often during our early Denver years, had long been shuttered. The building itself was so hazardous its owners had to buttress it last year, on the corner just a few feet from the Nonakas’ door.

I needn’t have worried for Masabi and Yasuko’s business; even as their building was crumbling, their business was thriving. Doing well enough, in fact, that last fall they expanded and moved to their new location across 20th Street, in the Sakura Square courtyard cluster that includes Kobun-sha (the very nicely stocked bookstore), Yoko’s Express (wonderfully hearty homemade Japanese food) and the publishers of this newspaper, the Rocky Mountain Jiho.

The location’s ideal for the regular customers who live in Tamai Towers at Sakura Square, says the affable, 63-year-old Mas — they don’t have to cross the bustling divide of 20th Street anymore.

For Mas and Yas, this new address is a homecoming — their family business used to be in the block where Sakura Square now stands. They moved the barbershop to its 20th Street location in 1971 to make way for Sakura Square, which was built in 1972.

My family moved here that year, but Mas moved here much earlier than that — his mother brought the family to Denver in 1946, when they were released from Camp Amache, the sole internment camp in Colorado during WWII. She had learned to cut hair from her parents; Mas followed the tradition and became the third generation barber.

Wow, I thought to myself. I came in to get a haircut and say “hi” to Mas, whom I hadn’t seen in years, and I found myself immersed in local history.

I felt a similar connection to history at the January 17 annual dinner of the Japanese-American Citizen’s League, where I was one of the new board members installed for 1998. It felt right for me to be there, pledging to work hard on behalf of this organization, which has since its inception fought for civil rights for Americans of Japanese descent. I also felt that I was finally paying back an obligation from my high school years.

I was one of the winners of a JACL scholarship when I graduated from Alameda High School in Lakewood in 1975. I remember receiving my award and shaking the hand of the presenter, Bill Hosokawa. He was a working newspaperman at the time, not a retired one, and he had been named the honorary consul general of Japan to Colorado. I was in awe of him, because I had just read his book “Nisei,” and he had awakened my interest in my identity.

Despite that interest, it’s taken me two decades to become actively involved in organizations such as the JACL or the JASC (Japan-America Society of Colorado). And people like Bill and other longtime Nikkei (Japanese-American of any generation) leaders are still the role models.

The next generation of Nikkei leaders has a lot to live up to, to leave a worthy history of our own. I’m going to start by getting my hair cut by Mas again, and by listening closely to those who have come before me.

Here’s a three-part story about Mas with some nice photos on the “Sansei Life” blog, written by a dedicated Denver-area blogger named Paula Matsumoto: Part one, Part two and Part three