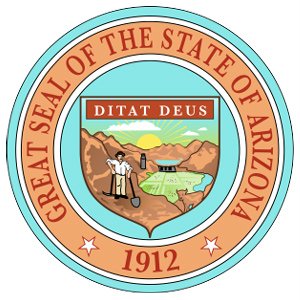 I can’t think of a good reason for me to want to live in Arizona. Via Yahoo, here’s news that a judge has ruled that the Tucson Unified School District’s Mexican-American Studies course violates state law because it’s “designed primarily for one ethnic group, promoting racial resentment and advocating ethnic solidarity instead of treating students as individuals.”

Part of the school’s funding is being withheld until it complies with state law and quits offering the course. The judge wrote in his ruling that the course crosses the legal limits because “such teaching promotes activism against white people.”

Apparently it’s OK to “objectively” teach about racial oppression, but not OK to teach from an activist perspective. However I’m not sure how you teach objectively about, say, the enslavement of African Americans; the genocide and systematic uprooting of Native Americans; racism against Blacks, Hispanics and Asians; and the imprisonment of Japanese Americans in concentration camps during World War II without people getting pissed off. Aren’t we allowed to be angry? Isn’t that a free speech issue?

I love the United States and I consider myself a patriotic American citizen. But I’m allowed to be angry at my country, and resent it for a host of things including the lousy management of the economy, unnecessary wars, rampant cultural imperialism, institutionalized racism, white privilege, legislative gridlock and other stuff.

I’m also all about ethnic solidarity. If we’re a racial salad bowl, people of color need to be proud of who we are AND celebrate our place in the multicultural richness of American society. That doesn’t mean we’re fomenting a race revolution against white folk. I mean, seriously.

I’m dumbfounded. Speechless. And saddened. It’s another reason to avoid AZ unless I’m just driving through.