Gil Asakawa's Nikkei View | Yellowface redux: Why is it OK for Hollywood to cast white people as Asians?
4628
post-template-default,single,single-post,postid-4628,single-format-standard,qode-quick-links-1.0,ajax_fade,page_not_loaded,,qode-title-hidden,qode-theme-ver-11.0,qode-theme-bridge,wpb-js-composer js-comp-ver-5.1.1,vc_responsive

11 Sep Yellowface redux: Why is it OK for Hollywood to cast white people as Asians? 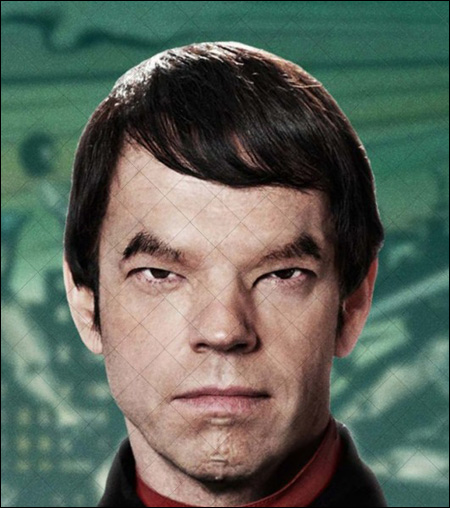 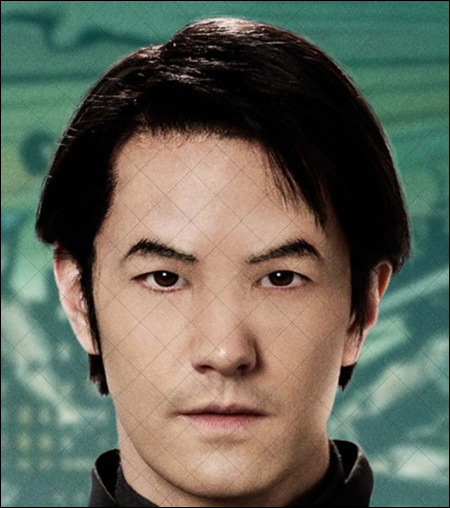 It’s easy for Sturgess to make light of this issue — he’s white. But yellowface is deeply offensive to me as an Asian American, and to a whole lot of Asians.

Yellowface is the practice of casting Caucasians as Asian characters, sometimes using buck teeth and glasses, sometimes prosthetic eyelids and taping eyes back into a slant. It continues in Hollywood and bloggers like Phil Yu and I end up writing outraged posts about yellowface every couple of years.

I have to wonder: Would any Hollywood studio do this with other ethnicity in 2012? Would a white actor be hired to play a black character, and smear on blackface? Would a major motion picture have a white man play a Mexican? (Oh right — they did with Will Ferrell and Jack Black). Are American Indians subjected to portrayals by white people and their rich culture mocked and reduced to trashy stereotypes? Oh yeah, that just happened, at Fashion Week in New York during a “powwow”-themed Paul Frank party.

Sigh. There’s obviously a LOT of work to do in this allegedly enlightened “post-racial” era to educate Americans about people of color, and cultural sensitivity and respect towards all ethnic communities.

But I have to say, Asians seem to be the one race that is the easiest target for lazy Hollywood producers, directors and casting agents to sidestep and replace with white actors. Can it really be that hard to find Asian actors to play these parts? If there aren’t enough of us who are big draws, then create stars out of the most talented among us. Someone take a chance and give an Asian a breakout role so that one of us can stand alongside the Tom Cruises and Jim Sturgesses of the world (like he’s such a big star?).

John Cho seems almost there: He’s on the brink of getting a kickass lead role and be a role model that breaks that bamboo ceiling for the rest.

One thing I kind of look forward to seeing in “Cloud Atlas,” which features a whole bunch of big stars playing multiple roles that span time and space (and some Asians playing Asians too, I should add): Halle Berry plays a white Jewish woman. Let’s get an Asian actor to play a white character.

That would at least make me feel like there’s a fighting chance for equal opportunity in Hollywood.

For now, I’m left feeling like we’re banging our heads against a wall, pointing out racist Hollywood movies and yellowface casting over and over again, year after year. When will it stop?