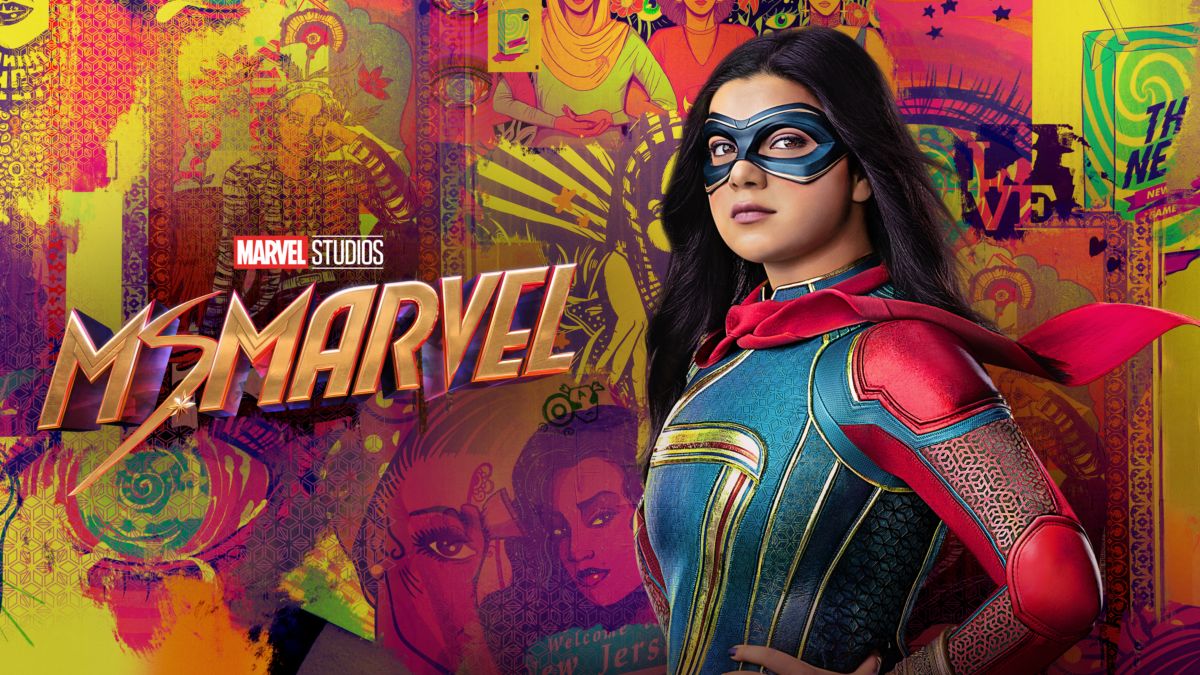 Pop culture can be a mirror that reflects the issues and values of its time—for good and bad. For instance, Hollywood initially embraced Asians, and two of the early film era’s biggest stars were Los Angeles-born Chinese American Anna May Wong and Japanese-born Sessue Hayakawa. Anna May Wong is now featured on a quarter; Sessue Hayakawa is probably best remembered...

Asian American actress Susane Lee has had a number of roles mostly in theater and television, including series such as "Gilmore Girls" and "Young and Restless." She's also performed in a handful of indie films and had a supporting role in "The Soloist," the 2009 feature film starring Jamie Foxx and Robert Downey Jr. Now, she's made a very funny and...

Yellowface is back in Hollywood, and it's as big, ugly, blatant and offensive as ever. Racebending wrote about this a couple of weeks ago in "The Cloud Atlas Conversation: Yellowface, Prejudice, and Artistic License," but as more and more people see the trailer for the new sci-fi flick "Cloud Atlas" (the film just premiered at the Toronto Film Festival) the outrage...

During a recent trip to Los Angeles, Erin and I took the time to visit Universal Studios and play the part of tourists. The highlight -- hands down -- was "Transformers The Ride-3D," an immersive thrill ride that took our breath away with its realism and extreme excitement. The ride takes the characters from the hit series of sci-fi action films...

Before the Paramount comedy "The Goods: Live hard, Sell Hard" was released in August, the Asian American blogosphere was abuzz over the extended online trailer for the movie, which showed a disturbing scene with Ken Jeong being beaten up by fellow car salesmen just for being Asian, when star Jeremy Piven gets them all worked up over the memory of Pearl Harbor. The bloggers, including Angry Asian Man and 8Asians as well as Nikkei View, covered the issue enough that it led to protests and meetings between AAPI groups with Paramount studio execs. Those meetings led to a public apology from Adam Goodman, President and CEO of Paramount. The timing was terrible, because the trailer was airing just before the anniversary of the murder of Vincent Chin, who had been beaten to death in 1982 by laid-off auto workers who blamed Japanese cars for losing their jobs. The racist scene was edited out of the trailer. However, the scene, which includes Jeong getting beaten up and then Piven joking about covering up the hate crime, remained in the theatrical release because it was too late to pull from the movie. The leaders of AAPI organizations who met with Paramount also believed that the offensive scene would be edited like the studio was able to do with the trailer (the revised preview takes out the most obnoxious elements, including the use of the word "Jap," even though it keeps Jeong's beating intact). But the DVD was released this week and is available in stores nationwide with the offensive scene still in the movie. The studio claims the production of the DVD was too far along to change the scene.
Read More

Alas, there is no Asian film festival in Denver. There used to be -- the Aurora Asian Film Festival was held in Denver's eastern suburb (people in Aurora hate for their city to be called a suburb). It was sponsored by the Denver Film Society, the folks who bring the annual Deniver International Film Festival to town. But it folded after a few years because the local AAPI community didn't support it (Japanese only went to Japanese films, Chinese went to Chinese films, Filipinos... well you get it. And, many of the communities tried to have too much of a say in what movie should or should not screen. If it was racy, or showed a negative side of the community, the Film Society would get push back to switch the film, or have to fight to show it. So ultimately, it was too much hassle for the trouble. As the Japanese would say, it was mendokusai (a pain in the ass). So I read with envy as the months go by about the San Diego Asian Film Festival, the San Francisco Asian Film Festival, and others. Because I can't go, I usually don't write about them. I tend to write about things that affect readers here in Debver, whether it's a national issue that affects all Asian Americans, or about a Denver Asian community event. But I want to say a few words about the Austin Asian American Film Festival, because 1) it's in one of my all-time favorite towns and 2) I beat up on Austin a little bit a couple of months ago when I wrote about an Asian festival down there that used the "wonton" font, which bugged me, and 3) because Eugenia Beh is doing the publicity for the festival and she's cool and works tirelessly for AAPI causes including Asian Americans for Obama. I traveled to Austin for many years during my music critic days, to spend a blissful week at the South By Southwest Music & Media Conference, and most of the time was spent enjoying Austin and the great food and the great people... and oh yeah, listening to a lot of music. I wish I could go to the AAAFF -- it sounds wonderful.
Read More

“White on Rice” is a winning Asian American movie

Hiroshi Watanabe as Jimmy and Nae as his sister Aiko in director Dave Boyle's independent film "White on Rice." Erin and I attended a screening tonight of a new movie, "White on Rice," sponsored by Denver's Asian Avenue Magazine at the Starz Film Center, and thoroughly enjoyed the film. It's a sweet romantic comedy about an affable doofus of a Japanese man, 40-year-old Hajime "Jimmy" Beppu, who leaves Japan when his wife divorces him, and moves in with his sister and her husband and son in America. A hapless loser, Jimmy's reduced (when he's not living in a park or in his company's broom closet) to sharing his young nephew's bunk bed and pining after his brother-in-law's niece Ramona, who also moves in with the family. "White on Rice" pokes gentle fun at Japanese cultural values and personalities (the gruff, the clowny, the servile) but does it with respect, never lowering itself down to parody or worse, stereotype. The movie's chockfull of Asian Americans in addition to the rich portrayals of the Japanese characters: Jimmy's employer,a customer service company, has several Asian Americans, including Jimmy's friend Tim, played by James Kyson Lee of "Heroes" fame, who ends up being Ramona's love interest, thwarting Jimmy's obsession. The ensemble cast, which includes Hiroshi Watanabe as Jimmy, Japanese actress Nae as Jimmy's sister Aiko, Mio Takada as Aiko's husband, Lynn Chen (viewers may recognize her from "Saving Face") as Ramona, and very young Justin Kwong as the strange and wonderfully straight-faced kid Bob. The cast is mostly Asian and Asian American. Almost half the dialogue is in Japanese with subtitles. And, the co-writer and director, Dave Boyle, is a 27-year-old Mormon Caucasian from Provo, Utah. "Yeah, that's always the first question people ask," he said tonight after the screening. "So, what's with the white guy making a movie about Asians?"
Read More