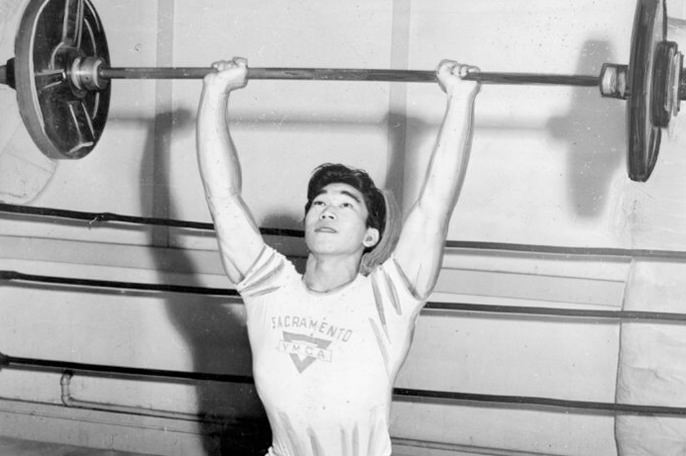 I’ve been watching the Olympics when I get tired of obsessing about the presidential campaigns. I’ve been a fan of the Olympic games since I was just a kid – I remember vividly watching the 1964 games in Tokyo when my family lived in Japan. (Photo courtesy of the Center for Sacramento History Sacramento Bee Archives) I was not quite 7 years...

Peachy: “Changing Season” captures the passing of a family farm from one generation to the next

NOTE: "Changing Season" will be screened during the Colorado Dragon Film Festival on Sunday, May 22 at 12 noon. Click here for full information about the festival. You’d think after a lifetime of growing and harvesting peaches, you’d get sick of eating them. But the Masumoto family still loves peaches and serves them up every way imaginable. David “Mas” Masumoto, 62,...

“Into the Badlands” brings Asians and martial arts full circle

OCA just emailed out a brief statement from Daniel Wu, the star of AMC's action-drama "Into the Badlands," that's worth reading: "I grew up in America in the '70s when there were no Asian Americans on screen. After a career of 18 years in Hong Kong where I didn't have to think about race at all, coming back to America and...

Earlier this year, Sandra Oh made a graceful exit from the hit television series "Grey's Anatomy" after 10 seasons as the talented, loyal, driven and mercurial surgeon Cristina Yang. In the final episode of the 10th season, Oh's character left the Seattle hospital where the drama takes place, and took a job at a clinic in Switzerland, of all places. The new season began without her this fall. Oh hasn't been slacking off since her departure from one of the most celebrated ensemble casts in Hollywood, though. She immediately took to the stage in Chicago, for Argentinian-Chilean playwright Ariel Dorfman's drama "Death and the Maiden," in the lead role that was played by Glenn Close on Broadway and by Sigourney Weaver in a film adaptation by director Roman Polanski. Oh also appeared in a small part in Melissa McCarthy's comedy, "Tammy" this year. And now, she's trying a new role, as executive producer of an animated film, "Window Horses," and trying to raise money through a crowdfunding campaign for the project on Indiegogo. The film tells a multicultural story of a mixed-race Asian Canadian young woman, Rosie Ming, who is half Chinese and half Persian, who's invited to Iran to participate in a poetry festival and finds herself on a journey to discover her roots, find her identity and learn the truth about her father.
Read More