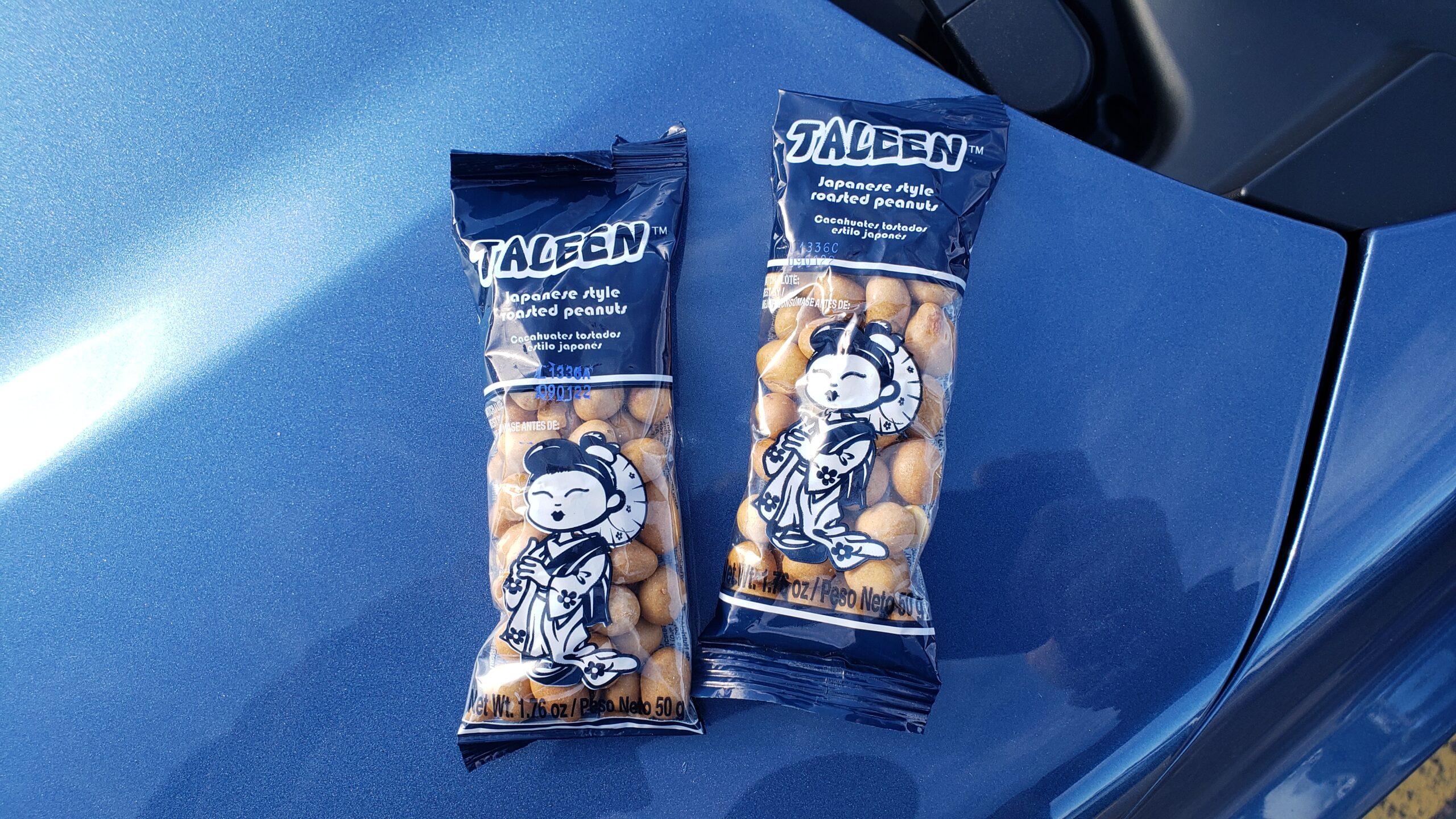 Racial stereotypes used to be part of the American consumer landscape – everywhere you turned there was a depiction, playful caricature or a ghastly exaggerated image of a person of color on commercials and ads on television or publications, or on packaging on store shelves. But if nothing else, the recent years of anti-racism protests in the wake of the murders of George Floyd and the many Black men and women before him and since, has awakened mainstream Americans and the media and institutions that serve them and let them know in no uncertain terms that racial images are no longer acceptable.

So I had to rush to the supermarket in 2020 amidst the first waves of the Covid pandemic to buy up products like Aunt Jemima pancake mix and syrup, Mrs. Butterworth’s syrup, Cream of Wheat, Uncle Ben’s Rice and Land O’ Lakes butter and eggs. These products were being removed from store shelves nationwide by their manufacturers because of the racial portrayals used to sell their contents:

The smiling happy “Mammy” freed slave woman (albeit a modernized depiction who could be an office worker), the equally contented Black woman’s body that made up the Mrs. Butterworth’s bottle, and the—again—equally contented Black men who graced the boxes of Uncle Ben’s Rice (a train porter waiting to serve you, no doubt) and the smiling Black chef holding up your bowl of Cream of Wheat. Oh, and don’t forget, there was the supplicant Indigenous maiden in fringed leather dress and beads, her head decorated with a beaded headband and two colorful feathers, holding a box of Land O’ Lakes Butter for you. She also graced the cartons of Land O’ Lakes eggs.

These have been a part of the American shopping and dining experience for literally generations. Hell, Aunt Jemima started hawking pancake mix more than 130 years ago. The fact that we—the entire country, including me—never once gave a thought to the symbolism of these caricatures says a lot about the white-centered, privileged perspective through which we’ve always seen our world.

I ran out and  bought these products of American culture before they went away, because my wife and I have given a “Cultural Artifacts” workshop for years with these and more representations, most of which have, thankfully, also been banished.

Washington Redskins? Who? Cleveland Indians’ Chief Wahoo? Who? Frito Bandito? Ai-yi-yi-yi, who? And that’s a good thing. We really have realized the impact of some of our dunderheaded assumptions as a society, and now we’re even working on renaming places across the country with racist names like “Squaw Valley” and “Chinaman Gulch.”

So imagine my surprise and disappointment, when I went shopping the other day at my friendly neighborhood King Soopers, part of the Kroger national chain. Near the end of one of the snacks and chips aisles was a cardboard floor display of something called “Taleen Japanese Style Peanuts.”

The small packets of nuts were on sale for 50 cents each. And they were decorated with a caricature of a Japanese woman in geisha kimono and knotted hair atop her smiling, slanty-eyed smiling face with tiny dark lips, holding an open parasol over her shoulder.

To finish off the package, the name of the brand was in the wonton font that I consider racist, or at the least, unbelievably ignorant. It’s the visual equivalent of someone making the “ching-chong” sound to mock Asian languages.

I immediately got the clenched-gut sensation I get when I hear the “ching-chong” sound of some jerk imitating Japanese (or Chinese or some other Asian) language. It’s the same feeling I’ve gotten all my life when someone pulls their eyes back and overlap their upper lip like they have buck teeth, or sneer (on December 7, of course, even into my adulthood, “Remember Pearl Harbor, you sneaky Jap!”

Taleen Japanese Style Peanuts, with the offensive packaging, is a popular brand where they’re manufactured in Mexico. I’m sure they’re a big hit in Latinx supermarkets in the US as well. The snack, a peanut coated with a hard cracker-like shell made of flour and soy sauce, was actually invented in 1943 by a Japanese immigrant in Mexico. The original cellophane package featured an illustration of a kimono-clad Japanese woman drawn by his daughter, a far cry from the cartoonish image on Taleen’s nuts.

In an American supermarket chain where you can no longer find Aunt Jemima and the Land O’ Lakes Indian maiden, these damned things feel like a slap in the face. My face. I’m not demanding Taleen stop using the image—they have it on large and small packages of the nuts. But I would like my neighborhood King Soopers to apply the same standards on a product like this that the manufacturers did for the other brands that have evolved. Aunt Jemima pancake mix and syrup are now branded with “Pearl Milling Company,” ironically the name of the company that invented the pancake mix and the original name for two years until it was recast as Aunt Jemima (after holding auditions for a Black woman to play the part on packages and in live appearances).

When I spoke to one of the managers of my King Soopers store, she understood my concern and said she’d let her superiors know, but that those other examples were manufacturers’ decisions and at the store level, they don’t have the ability to remove products unilaterally.

My goal isn’t to cancel Taleen, I just want people up and down the supermarket food chain to understand that representation matters. If every other racial stereotype has been banished but Asians are still fair game, at a time when anti-Asian hate is still alive and well, it sets up an ominous inequality.

I realize some people think I’m doing exactly that: canceling this package, and company’s font. But my gut tells me I’m doing the right thing by calling out the stereotype on this package.

As for the wonton font not being racist, I wrote a blog post back in 2009 that I had to update and report late last year because the New York Times linked to my original essay about the font in a story that mentioned the racial character of a sign. Since 2009 a lot of news outlets including CNN and lots of blogs have written about the font, and I’m proud to say it bugged me enough that I wrote about it back then.

Representation matters. And Asian Americans deserve a place as equals, treated with respect, in modern America with all people, all colors.

Here are some examples of other historical racial stereotypes on products and ads:

NOTE: An edited version of this post will appear in the Pacific Citizen newspaper of the JACL.