Why do people still hold hateful feelings for Japan from WWII?

I didn’t know Frei well, but I worked with him, when I managed the DenverPost.com website. I was bewildered that he would post such a blunt, ethnically charged statement.

He deleted the tweet, but not before a lot of people copied it and spread it across the internet. I saw it when a friend forwarded me a link. I criticized Frei for posting it with a quick post of my own, on Facebook:

I worked at the Denver Post, I’m embarrassed to say. I wonder what my former colleague Terry Frei thought about my running the website that featured his sports coverage? Was he ‘very uncomfortable’ with me having power over his content? What’s his logic for this now-deleted tweet? What does he feel about Italians, or French drivers, or Latino or African Americans behind the wheel? If his objection is because it’s Memorial Day weekend, would he feel the same about a German (or Italian) driver winning the race? And does he have ANY IDEA about the 100th Battalion/442nd Regimental Combat Team, which fought — and died — during WWII and remains to this day the most highly-decorated unit in the history of the United States military????? What was he thinking? 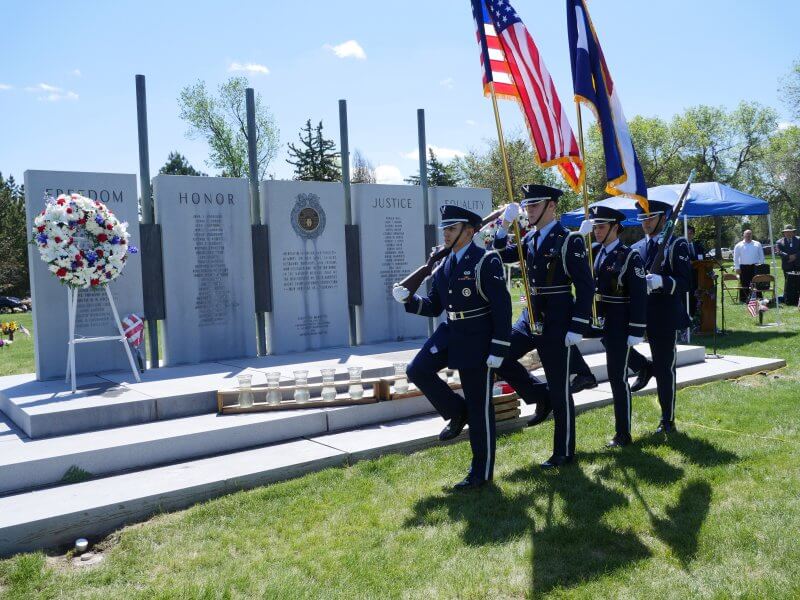 Within a few hours, Frei’s blunder had made national and then international news. By the morning of Memorial Day, The Denver Post must have felt they had no choice.

For the record, I think the Post should have punished him but kept him on staff, and then assigned him to cover the annual commemoration of the atomic bombing of Hiroshima then spend a week filing a story a day getting to know the people and culture of Japan.

I found out about Frei’s fate after the annual Japanese American Community Memorial Day Service at the Nisei War Memorial at Denver’s Fairmount Cemetery. 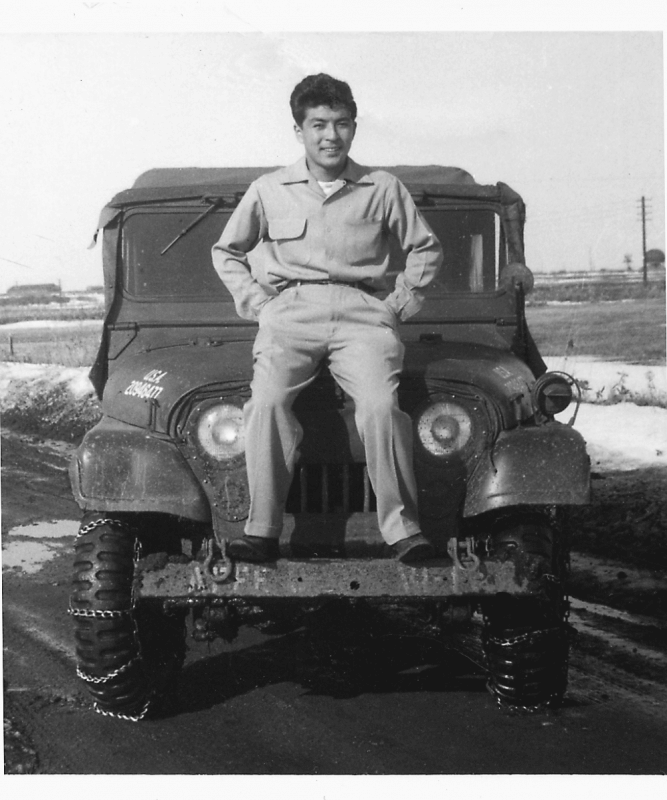 I was interviewed by a local TV reporter for my reaction, and the report focused on my father, whose name is etched on the Nisei War Memorial, on the back where all Colorado JAs who served in the US military no matter the war are listed after they pass away. My dad fought during the Korean War, but he never held on to any animosity toward Koreans, and he certainly never passed on any negative attitudes about Koreans to me.

After he deleted his tweet, Frei posted a terse message: “I apologize,” which was followed by a link to an excerpt of a book he had written about a college football team from the early 1940s, on which his father played. His father went on to fly missions in the Pacific against Japan, and his father’s best friend was killed during the Battle of Okinawa. In a subsequent explanation, Frei said his research for that book had made him emotionally connected to Americans who fought against Japan. He had also gone to Fort Logan, Denver’s military cemetery, to pay respects to his father after he posted his tweet. 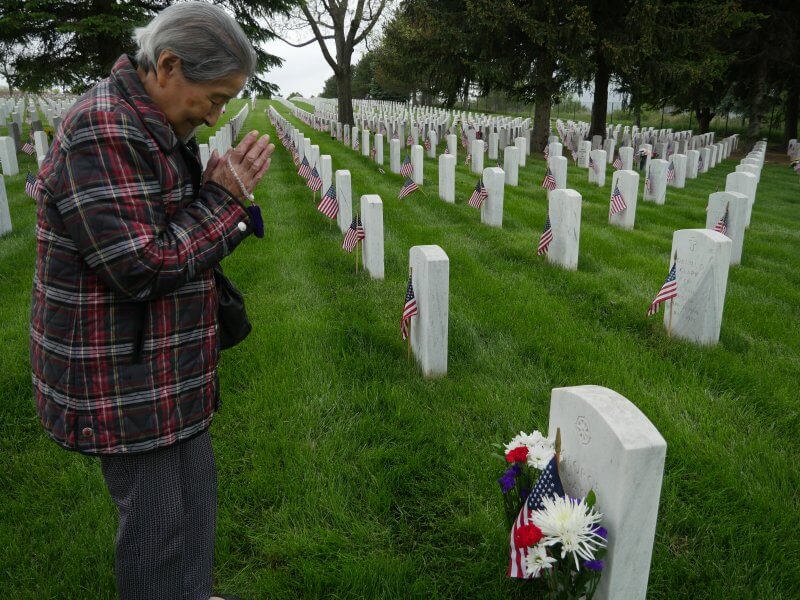 As it happens, I was at Fort Logan too, with my mother and my wife, the day before to pay respects to my dad at his final resting place. It’s a pilgrimage we make every Memorial Day weekend with my mom.

I don’t think Frei is racist. But I do think his tweet came from someplace deep down in his soul, and that it was an honest statement in that moment. Although it’s 72 years since World War II ended and Japan and the US are now very close allies, the thought of a Japanese man in the spotlight on Memorial Day weekend bugged him.

What’s sad is the raw, naked nationalism reflected in his tweet isn’t unique to Terri Frei. It festers with more people than I care to think about.

I know that because I wrote about the wave of anti-Japanese social media attacks in the days following the March 11, 2011 earthquake and tsunami that devastated a large swathe of northeast Japan. The most common comment was that the disaster was god’s revenge for Japan’s attack on Pearl Harbor at the start of WWII, as if the US bombing of Hiroshima and Nagasaki didn’t count as retribution enough.

Terri Frei made a huge mistake as a public figure who should have given a little thought before he pressed the “Tweet” button. But he’s not the only one out there who thinks the same way.

That’s the challenge. The problem is much bigger than Terri Frei.

Here’s my interview with KUSA 9News.

9 Responses to Why do people still hold hateful feelings for Japan from WWII?