I fell in love with the mesmerizing music of Gamelan Tunas Mekar the first time I heard it. The Denver-based group was my introduction to the rich traditional music of Bali and Indonesia, with its intricate patterns and precise time signatures. It’s a music that’s propelled by an ensemble of percussion instruments and flutes: Bells, drums, gongs, xylophones and metallophones.

The music is groove-y to the max, and hypnotic with its percussive repetition and variations. Gamelan Tunas Mekar is really good at performing Gamelan music, and visually they’re dynamic on stage not only because of the orchestra of unique instruments that are arranged on stage, but also because they showcase sinewy, traditional Balinese dancing.

The group is celebrating its 25th anniversary this year. Most of the members of Tunas Mekar are not from Bali or Indonesia, but the group takes the authenticity of its music seriously. The members have learned from two Balinese masters who’ve passed along their knowledge. Its second master, I Made Lasmawan, moved to Colorado and has been Gamelan Tunas Mekar’s Artist-in-Residence since 1993.
Continue reading →

We recently were privileged to enjoy a concert of contemporary jazz by a vibrant young group from Japan, the Ai Kuwabara Trio Project. Simply put, the combo rocked the joint at the King Center for the Performing Arts at the Auraria campus. The auditorium was full for the free performance, and I bet everyone there were blown away.

Pianist Kuwabara is impossibly young for such an astonishingly assured and accomplished musician and composer. She’s a mere 23 years old, but she and her bassist and musical partner Yusuke Morita have already released two albums as the Ai Kuwabara Trio Project (the “Project” part is because the group doesn’t have a permanent drummer, though Shintaro Imamura is doing a sterling job on the current tour).

The musicians’ youth comes through in the way they are almost starstruck at their own success. At a pre-show reception, Kuwabara bowed deeply when she was introduced to Ikuhiko Ono, the Consul General of Japan at Denver, and his wife Eiko. The tour is organized by the Japan Foundation of Los Angeles, which brings a variety of Japanese arts and culture and showcases them here in the States. This particular tour was too brief: The group played in Berkeley and LA before coming to Denver, and the next day they flew off to Anchorage — yes, Alaska — to perform one more time before flying back to Japan.
Continue reading →

Katy Perry opened the American Music Awards with an over-the-top performance of her song “Unconditionally,” dressed in a gaudy, faux-Japanese kimono (with Chinese-style mandarin collar and slits up the legs, as well as American-style exposed cleavage) and painted in hideous full-yellowface makeup to fake an “Oriental” look.

The performance has sparked some outrage in both the blogosphere and mainstream media. Maybe that’s what she wanted. She’s probably pissed that Miley Cyrus has been getting all the media attention recently for her edgy, racy performances.

The opening notes of the AMA segment (below), plucked out on shamisen, a traditional Japanese stringed instrument, while a woman in kimono was silhouetted behind a Japanese shoji screen, had me hopeful that something that showed respect, appreciation and understanding for Japanese culture was about to be broadcast.

As the screen is pulled away and the woman behind it — Perry in her fake kimono — started singing, my heart sank and my gut clenched. Here we go again, a cultural mishmash of what white people think is “Japanese” all thrown into one ugly, cluttered, throw-in-the-kitchen-sink four-minute nightmare.
Continue reading → 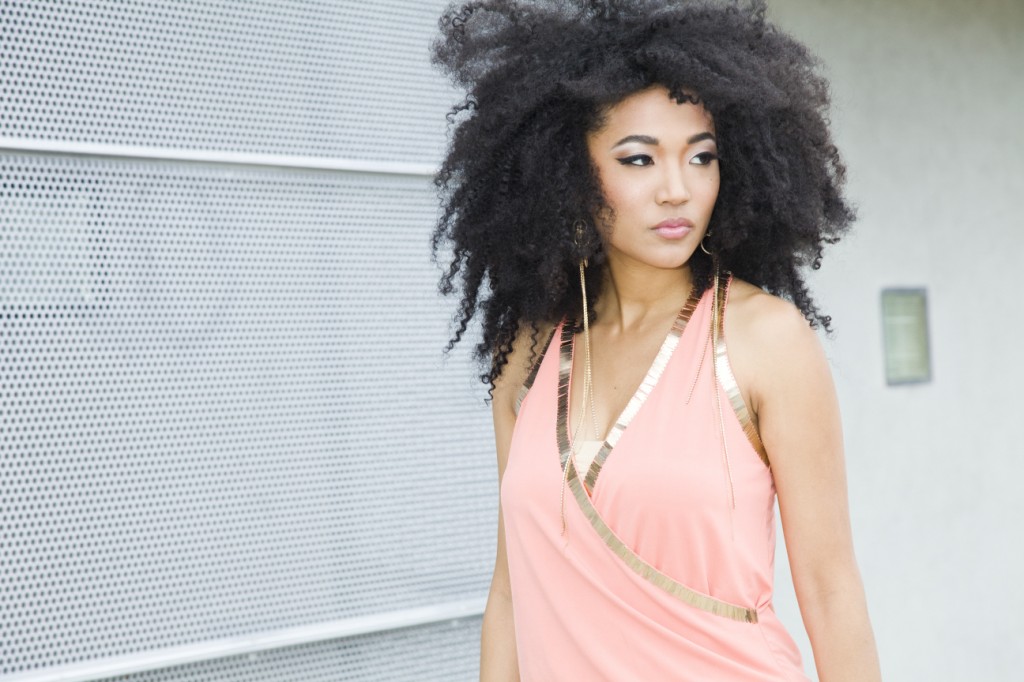 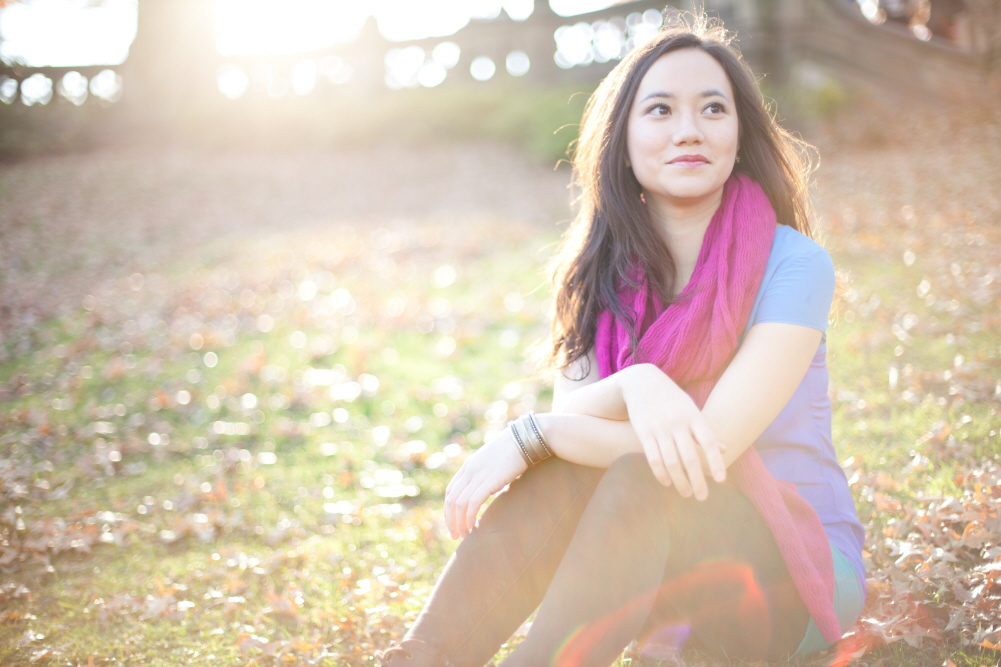 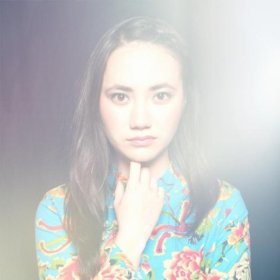 The tracks that follow showcase her sensibility with mostly downbeat ballads and mellow swing and her wordsmithing — the only cover on the album is Coldplay’s “The Scientist.”
Continue reading →