It was national news when it happened, but it’s faded from memory for most people. 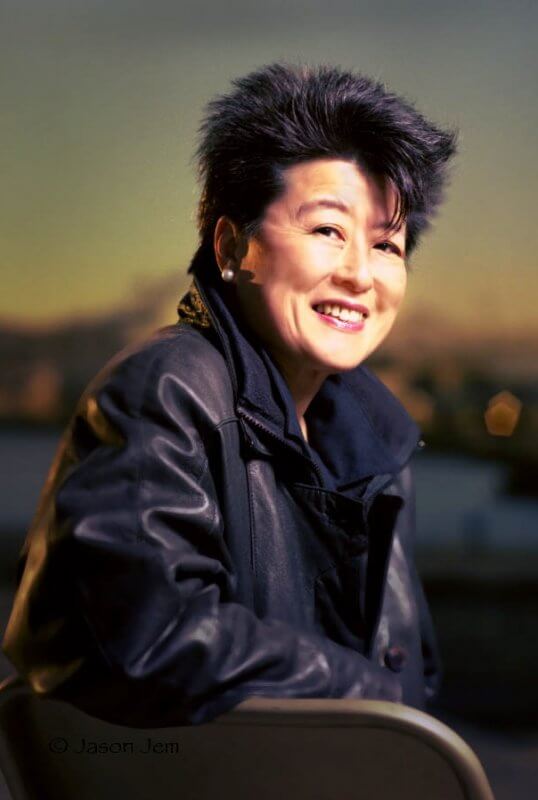 Today, if the tragedy of Vincent Chin’s death is remembered, it’s in part because of the reporting and subsequent writings of Helen Zia, whose book “Asian American Dreams: The Emergence of an American People,” published in 2000, chronicled the rallying of the AAPI community in the wake of Chin’s murder and also the rise of the community’s consciousness through subsequent racial tensions across the US.

For the anniversary, Zia, who now lives in San Francisco, returned to Detroit for the commemoration of Vincent Chin’s death.

In an interview, Zia, who’s since written a book with Wen Ho Lee, the scientist at Los Alamos who was wrongfully accused of espionage for China, and served as executive editor of Ms. magazine from 1989-’92, is typically modest about the impact of “Asian American Dreams.”

When asked how she feels about the book being a gateway for a generation of young AAPIs’ social justice activism, she says softly, “I don’t think that’s for me to say. I feel like I was part of a generation of Asian Americans coming of age of our community.

“We were part of a group that had a critical mass of numbers and saw the voice we could have together,” she adds. “I was able to write about that and chronicle that.”

Chin’s murder was one spark for the community’s coalescing, but it wasn’t the sole inspiration for the book, she says. “It was definitely part of a whole feeling that I had, that our stories were not being told. The way I imagined it was that little balloons would pop up occasionally involving an Asian American then it would pop and disappear. We were blips. It was striking that we were not considered newsworthy at all, that we weren’t part of the community.”

“Vincent Chin was one of many stories and I saw it from the street level,” she says. “I had to tell it just to get it out myself, it was so distressing.”

Thanks in part to Zia’s efforts, there’s more awareness of Asian Americans and Pacific Islanders has a bigger presence in the media today. “There are more Asian Americans in the news occasionally. We should be now — we’re approaching 6% of the American population. But much of the news looks at Asian Americans as invaders still, untrustworthy….”

Zia is back in Detroit this week to commemorate the 35th anniversary of Vincent Chin’s death.

She acknowledges that Chin’s legacy today is a wider awareness of hate crimes. “The case opened up civil rights law, broadened it to cover immigrants. I credit that debate and decision to lead to where we are now, with hate crimes laws. I can’t even count the number of organizations now that are watchdogs for hate crimes.”

“Vincent Chin was killed in a national climate of extreme rhetoric against Japanese or anyone who happened to look Japanese,” she notes. “But his death led to the expansion of the justice coalition to include Asian Americans. To say we are all human beings and deserve to be treated with full human dignity.”

(Note: This post was originally written for AARP’s Voices blog)