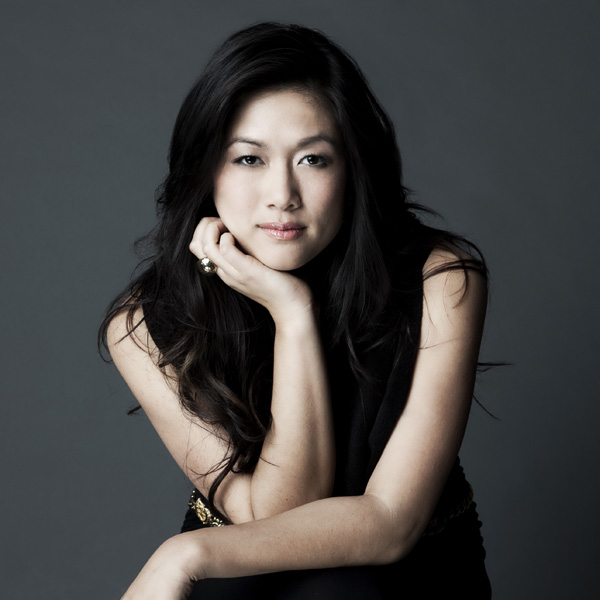 
There are a lot more videos from Connie on her ConnieLimMusic YouTube Channel.