Hoping for the best for our world in 2018 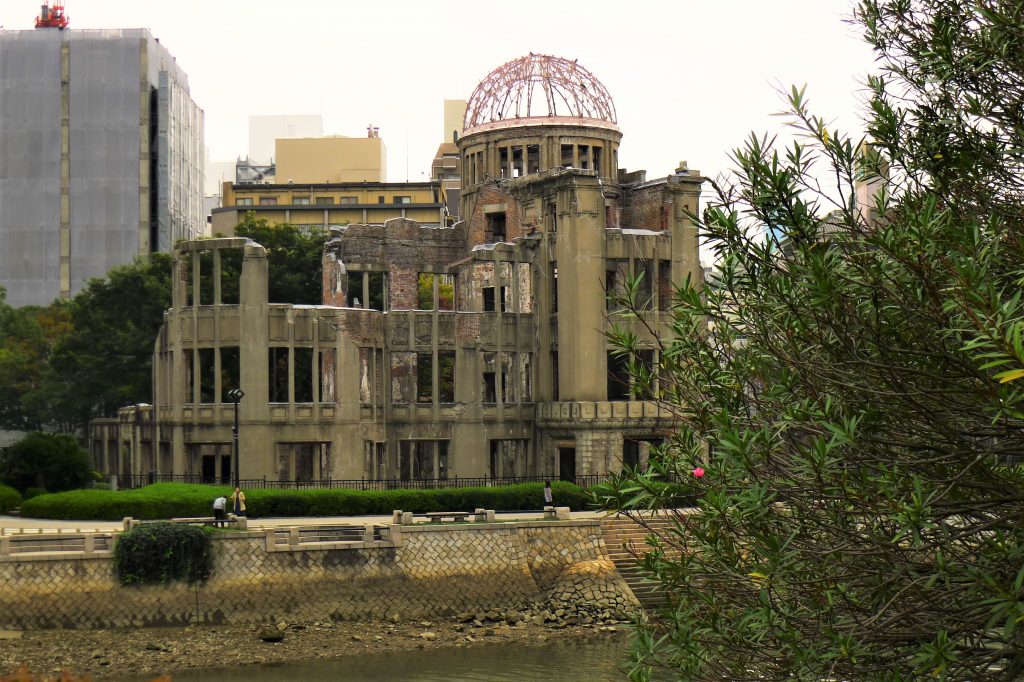 The skeletal dome that marks ground zero for the atomic bomb that deciated Hiroshima is now part of the city's Peace Memorial Park. We live in tumultuous – and possibly perilous – times. Our government and society at large is more divided than I can remember, even during my childhood in the 1960s. Race and gender issues fill the headlines every day, and that’s just looking at domestic headlines. It’s not “fake news” to say that our country is struggling today, on a variety of levels on a variety of topics.
20 December, 2017

A salute to our JA veterans 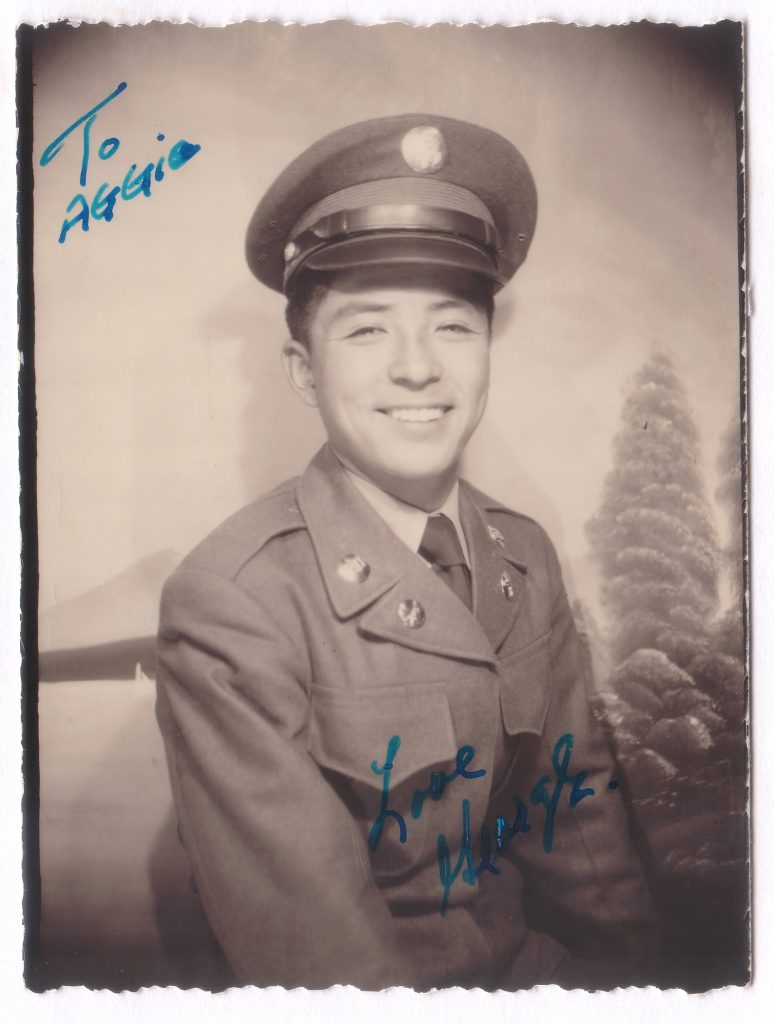 When the word “veterans” comes up in conversations within the Japanese American community, I suspect most of the time the image the word conjures is a picture of Nisei soldiers of the 100th Battalion/442nd Regimental Combat Team fighting during World War II.
11 November, 2017

The Legacy of the Sansei from a “Ni-hansei” perspective 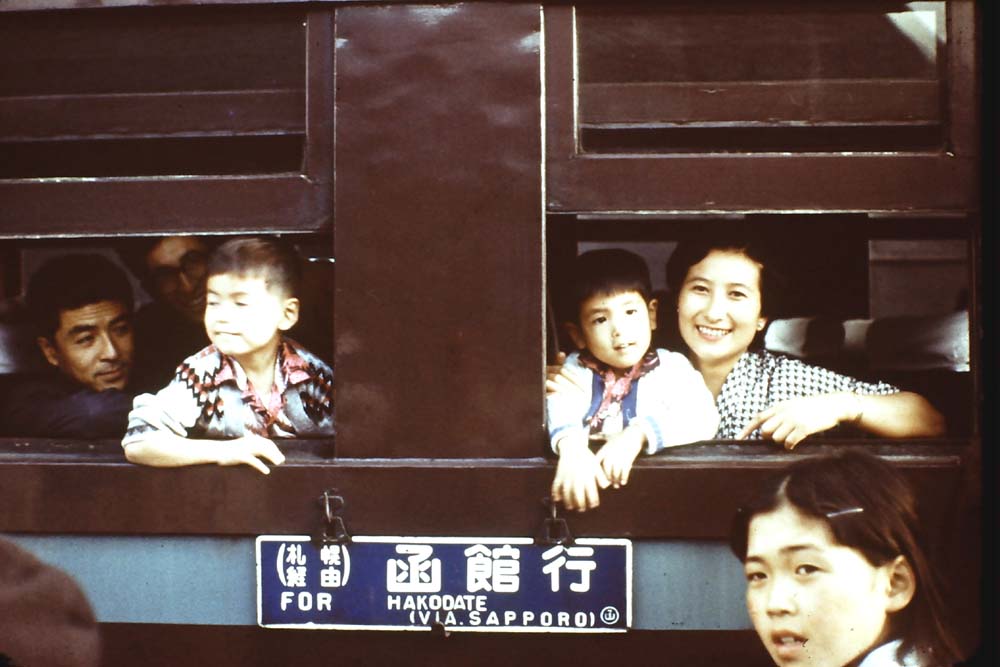 When I was a kid, I used to tell people who asked what generation I was, that I was “Ni-hansei,” or second-and-a-half. That’s because although my father was a Nisei born in Hawaii (technically a Kibei because his family moved to Japan in 1940 and he was stuck there during the war, but that’s another essay), I was born in Japan.
14 September, 2017

All the recent controversy over “whitewashing,” Hollywood’s habit of casting white people in Asian roles, got me thinking about how Japan has been portrayed in films over the years. Because I was born in Japan, my earliest movie memories are chambara, or samurai (and especially ninja), movies that I watched in black and white on television. We didn't get to see many movies in theaters, but my mom used to take my brother and me to Disney features when they opened, riding the trains with us to the cinema. After we moved to the States, I treasured American films that were set in Japan. There haven’t been a whole lot but it’s interesting to see how Hollywood depictions have showed Americans’ stereotypes of Japan, and how that’s changed over the years. Here are a few (Click the images to purchase the films):
13 September, 2017

NHK is your direct line to Japanese news

The recent 72nd anniversary of the bombing of Hiroshima went by quietly on American news (in part because there’s just so much news to cover exploding out of our own White House). So on Aug. 6 I turned to the one place I knew would give the commemoration of the bombing its due coverage: NHK World, Japan’s English-language public television...

George Takei is the Energizer Bunny of the JA community

Like many people, and especially many Japanese Americans, I’m a big fan of George Takei. I’ve followed his career since I first saw him in the role of Lieutenant Hikaru Sulu in the original 1960s television “Star Trek” series and as he reprised the character in subsequent Star Trek movies in the 1970s and 1980s. Instead of fading into pop culture...

The historical story of the Japanese American incarceration during World War II is still not well-known in mainstream American culture and literature. When it comes to books, there are only a handful of books that are based on JAs' wartime experience. After the groundbreaking, angry "No-No Boy" by John Okada in 1957, Jeanne Wakatsuki Houston's "Farewell to Manazanar" was the...

On writing about the JA community

I started my writing career as a music critic and became a journalist with jobs at various mainstream media newspapers and later, websites, and wasn’t much concerned with covering the Japanese, Japanese American or Asian American Pacific Islander communities or issues. I became curious about my roots when my father was diagnosed with lung cancer in the early ‘90s, but...

Perspectives on Asian-American culture through the lens of identity, history, and experience

Colorado Public Radio reports on how Asian Americans are coping with rising fear and prejudice against them because… https://t.co/Xq2Mehi9qj
h J R
@GilAsakawa

Load More
Something is wrong. Response takes too long or there is JS error. Press Ctrl+Shift+J or Cmd+Shift+J on a Mac. 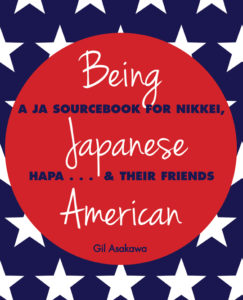