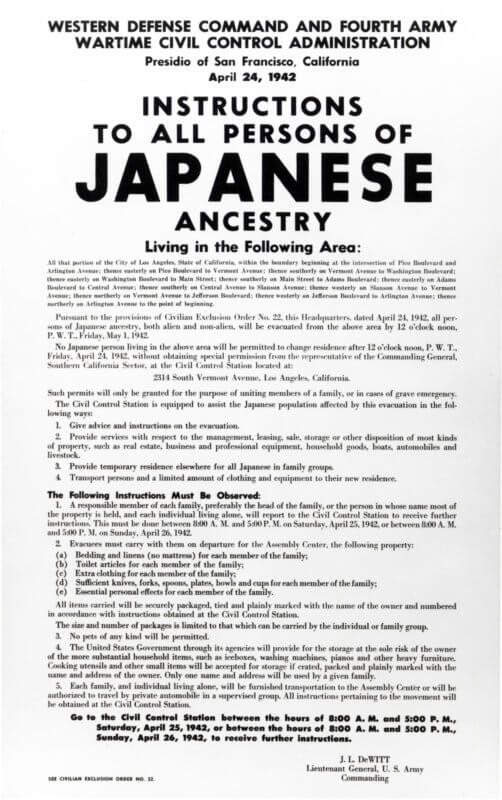 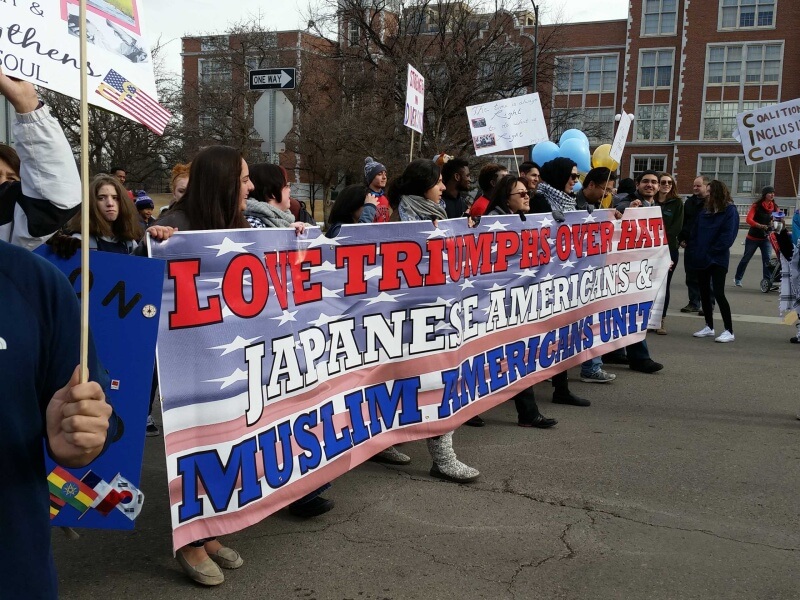 There’s an embarrassingly small library of fiction books and feature films, about the Japanese internment during World War II. The humiliating experience of 110,000 people of Japanese descent carted away from the West Coast and into hastily built concentration camps is still under-represented in American pop culture.

Classics like “Farewell to Manzanar” (in both book and film form) can be hard to find, and better-known Hollywood productions such as “Snow Falling on Cedars” (again, on both the page and screen) can be hits but are fleeting. One of my favorite indie feature films about the era, “Come See the Paradise” starring Tamlyn Tomita and Dennis Quaid, is little-remembered and deserves much wider acclaim.

There are still many stories left to tell about Japanese Americans and their time in concentration camps during WWII.

So it’s cool to see a young filmmaker using the contemporary tools of social media and “crowdfunding” (asking the public to donate money) to bring his original JA story to life. And, it’s even cooler to see that Chris K.T. Bright’s project, “Tsuru” has caught the attention and gained the support of enough people that its Kickstarter fundraising campaign reached its initial goal of $15,000 in a mere three-and-a-half-days. Kickstarter gives the money to a project only if it meets its goal; if the campaign fails, every donor gets her money back.

Now, Bright and his crew are hoping to keep raising money to reach their “Stretch Goals” in the month remaining in the campaign.
Continue reading →