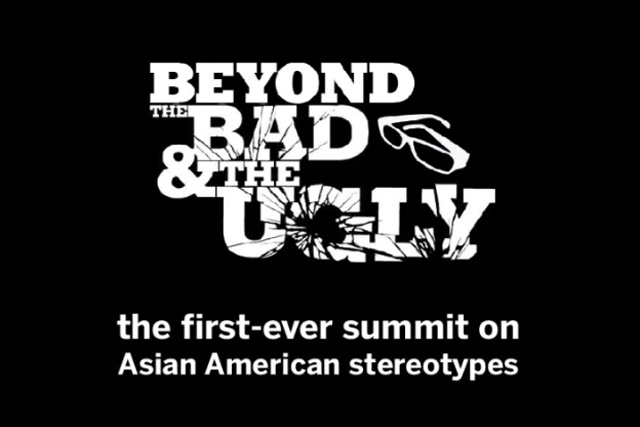 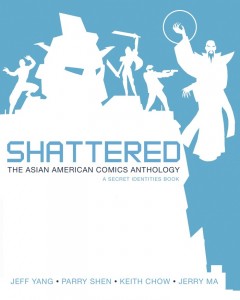 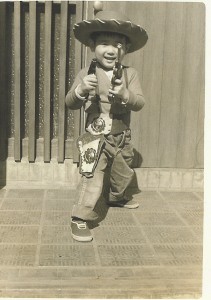 And this week, the Wall Street Journal posted a commentary by Lee Siegel, “The Rise of the Tiger Nation” that not only ascribes to the model minority notion, but picks up another theme that’s been aired on occasion: That Asians are the new Jews.
Continue reading →

visualizAsian is back for November with a killer fun live conversation, an hour with Jeff Yang and Bernard Chang on the role of superheroes and comics, and why there aren’t many Asian American superheroes.

The chat will be Tuesday, Nov. 16 at 7 pm PT, 10 pm ET, and if you haven’t registered for a visualizAsian call before, you can sign up in a jiffy.

These two guys are eminently qualified to speak about Asian Americans as well as comic books and superheroes:
Continue reading →

When I was a kid, I loved Marvel’s lineup of superheroes because they had all-too-human frailties when they weren’t busting up crime in their empowered alter-egos. Spider-man, Fantastic Four, Iron Man, Dr. Strange, Silver Surfer, Nick Fury, Agent of S.H.I.E.L.D., Daredevil, The Mighty Thor, The Avengers, The X-Men… I collected ’em all. I also had a few issues of Superman and Batman and other DC comics lying around, but I wasn’t a DC fanatic. I was, however, card-carrying member of the Merry Marvel Marching Society, the fan club started in 1964. I had posters (Thor against a psychedelic rainbow in black light in my room looked very cool), stickers, notepads and lots and lots of comics. I had a comic-fan penpal in Australia that I still think about now and then. And, I wrote letters to Marvel about every other month in the hopes of having one of my missives published. Alas, none of them ever ran.

I also drew comics. I wish I’d kept some of them, with dialogue, panels and all. They sucked of course, but they were drawn with the complete self-absorption of of a pre-teen, and that passion eventually turned into some bit of talent, enough to get me into Pratt Institute in New York… a few steps closer to Marvel than high school in Denver. The rest, as they say, is history.

Punk rock, college radio, guitar, big ol’ canvases, The Village and New York’s many distractions distracted me away from my commercial art career, and I eventually ended up a writer — go figger — much to my tuition-paying parents’ chagrin. Besides, my too-Japanese mom decided to eliminate my brother and my clutter when we went off to college, and threw out anything of consequence from our childhoods… including my remaining boxes of comics.

But I still have a soft spot for superheroes, especially ones of the Marvel variety.

So it’s been great over the past decade to watch the Merry Marvel Marching parade of comic-bound characters spring to glorious computer-animated life on the movie screen, with each new movie taking advantage of ever cooler, ever newer technology to create the best special effects ever. Of all of these, I have to say that I’ve enjoyed the smart, funny spectacularly entertaining Iron Man movies best. Continue reading →