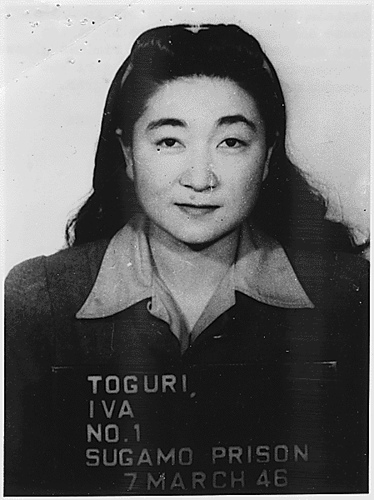 Thank you very much, Michelle Malkin.

Thanks a bunch for writing your book, “In Defense of Internment: The Case for Racial Profiling in World War II and the War on Terror.” Thanks for trying to prove that not only was putting Japanese Americans into U.S. concentration camps during World War II the right thing to do, but also urging that the United States use racial profiling as a tool today, against Muslims. Continue reading →