A visit to Nan Desu Kan: Cosplay takes the spotlight at anime convention

And last night the highlight of the convention, the annual Cosplay Contest, was held.

Front desk staff said if anyone called to book a room this weekend, they were told upfront if they’re not coming for Nan Desu Kan, go somewhere else. It’s hard to imagine the bewilderment of a family of innocent tourists who ended up stuck in the midst of this temporary alternate universe.

It was a crowded universe, too: Yesterday for the first time, convention organizers actually sold out every available pass. There were 7,500 anime fans in the hotel, and most of them wore at least a bit of costume, whether it was just a silly knit cap with cute anime character ears, or a full-on work of kinetic sculptural art that meticulously recreates an anime character.

The name Nan Desu Kan is itself a pun, an American twist on Japanese words. “Nan desu ka?” means “What is it?” and the founders turned the “ka” into “kan,” a pun on “con” as in “Starcon,” “Comic-con\” or “V3con” — short for convention. Erin and I attended several Nan Desu Kans and even were asked to speak at one — I spoke about the rise of interest in Japanese pop culture in the U.S., and Erin spoke about the Japanese American internment camps during World War II. Back then the convention hadn’t grown to the size it is today.

In one of the vendor areas we ran into Becca Feiner, who ran Nan Desu Kan for over a decade and helped the event mature. These days she’s content to sell exquisitely-crafted steampunk jewelry at Nan Desu Kan and has a “normal” day job. She notes that early on she tried to incorporate Japanese cultural elements into NDK’s programming. Now that the emphasis has shifted much more on just the anime and characters, it would be a good time to host panels next year on Japanese culture in anime, or even bring in demonstrations and performances of traditional Japanese culture (NDK, like other anime cons, brings in rock singers and bands who perform the music in popular anime).

Feiner also observed that at various times anime started to attract older audiences and it was reflected in NDK’s attendees, because more people in their 20s showed up. Now, Feiner guesses most of the attendees are high school students.

It’s true, we saw mostly younger anime fans and many families. I liked one family with two young girls dressed as anime characters, while the mom was dressed as Laura Croft, the Tomb Raider, with pistols trapped to her legs and dad was a pretty decent approximation of the video game character Super Mario with the iconic red hat. My teenaged niece was there somewhere (we never ran into her) and so was the teen daughter of a friend of ours.

Even without panels and workshops specifically about Japanese culture, I have to think that NDK and other anime cons are good for building relationships between Japan and the US. I remember speaking to a young man a few years ago at NDK who was going to major in Japanese because he fell in love with Japan through anime. We’ve also met people who studied martial arts because they were initially introduced to it via anime.

By the looks of some of the contestants, who went to great lengths to replicate some of the tiniest details of their (albeit future, fantasy) Japanese characters, they’re practically ambassadors of Japanese values if not quite Japanese culture.

The challenge will be to take this passion for contemporary pop culture and add on a layer of knowledge about cultural traditions, and appreciation for Japan in real life. 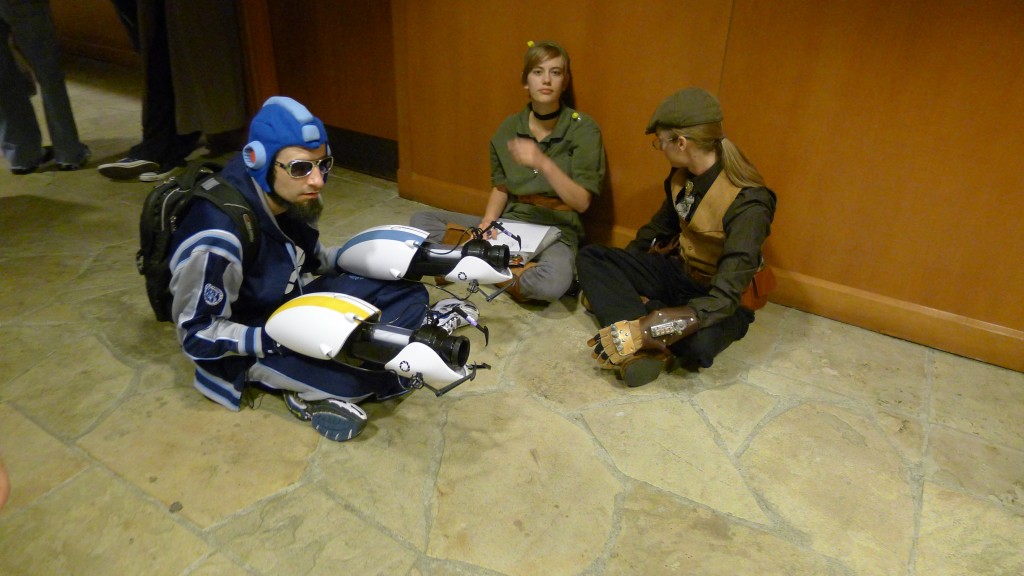 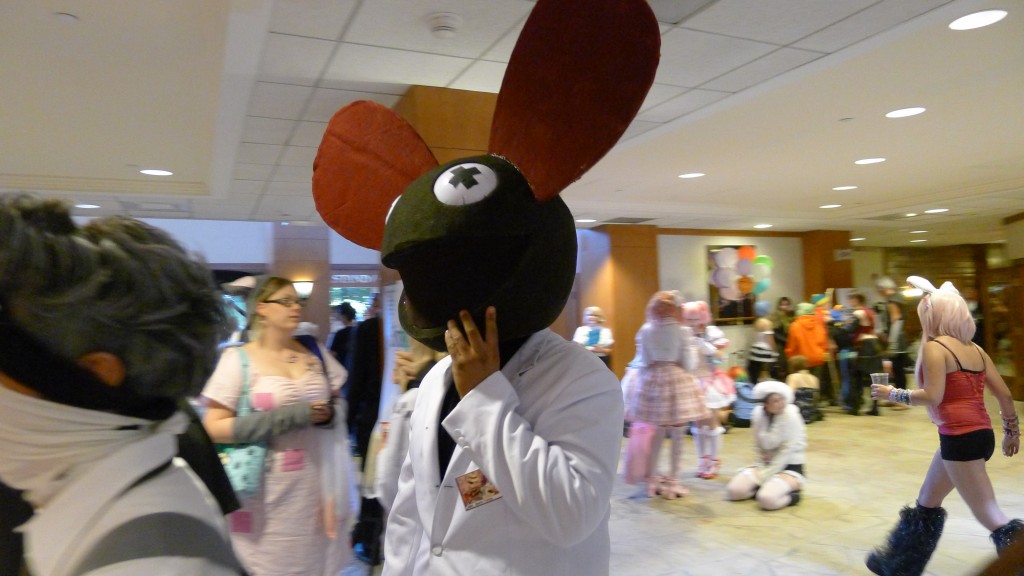 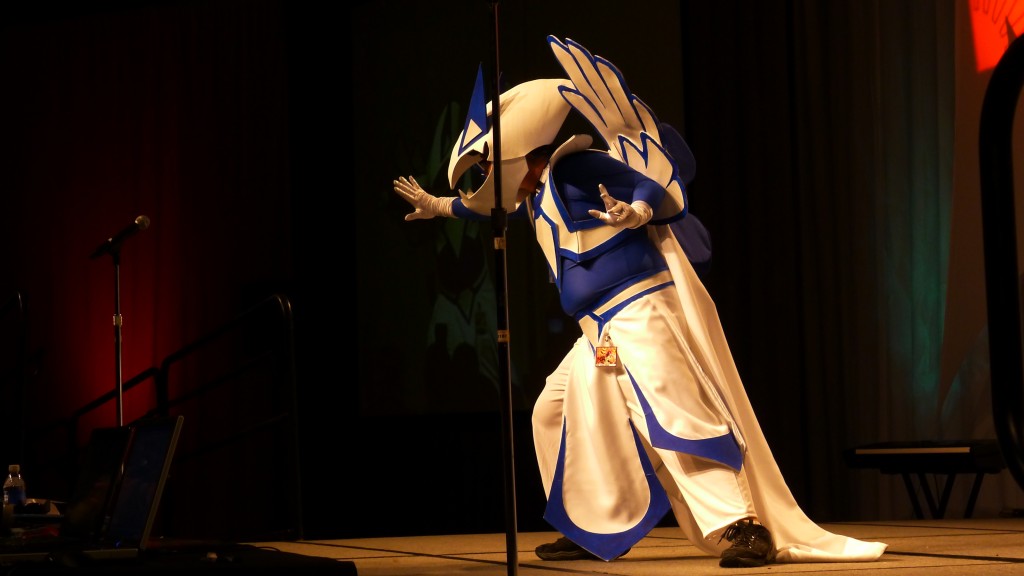 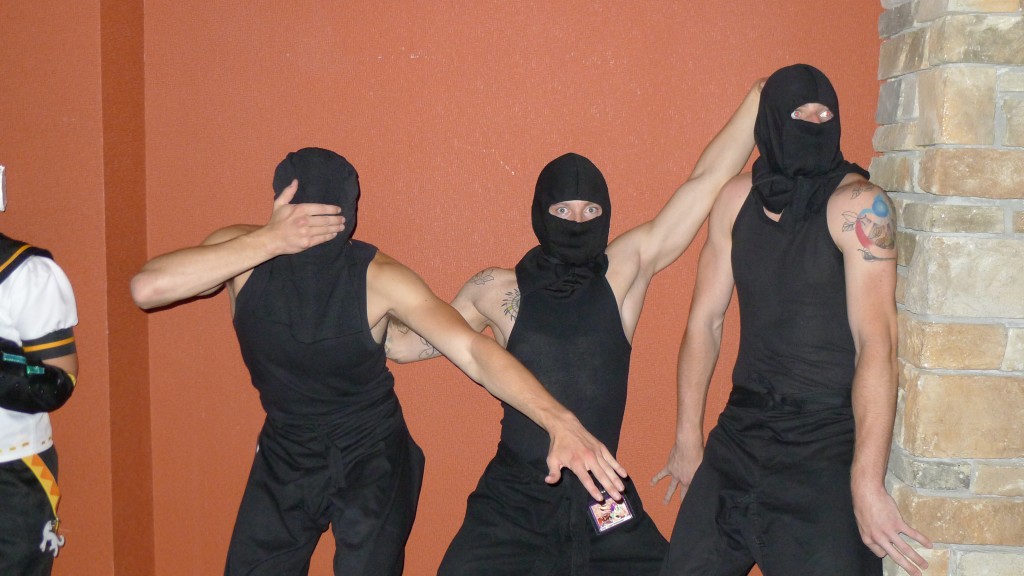 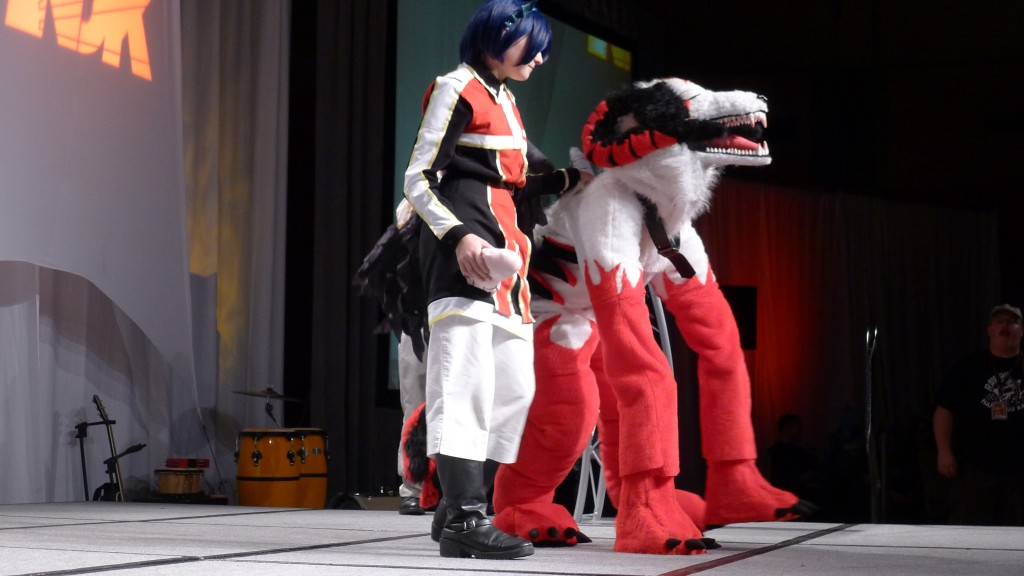 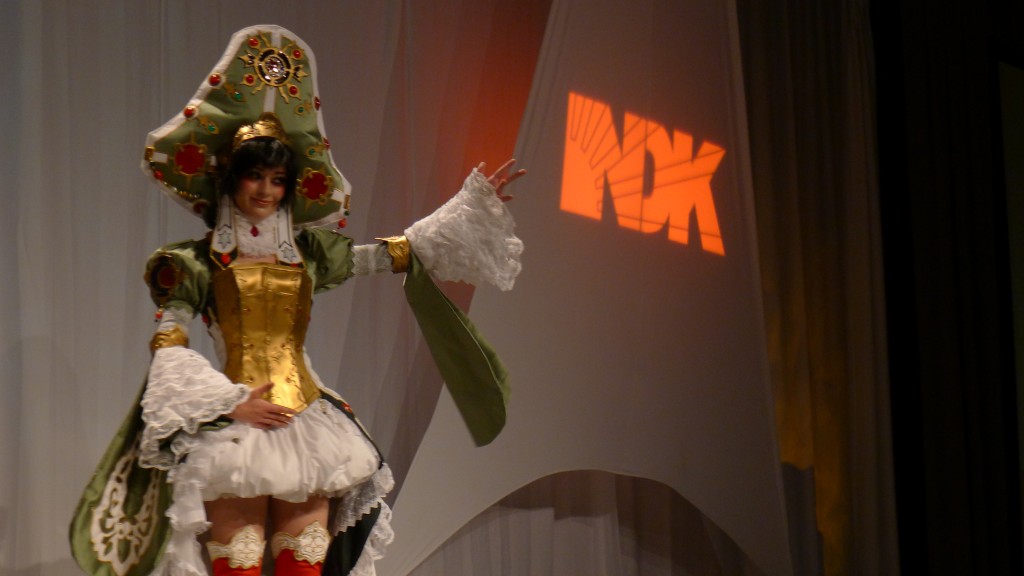 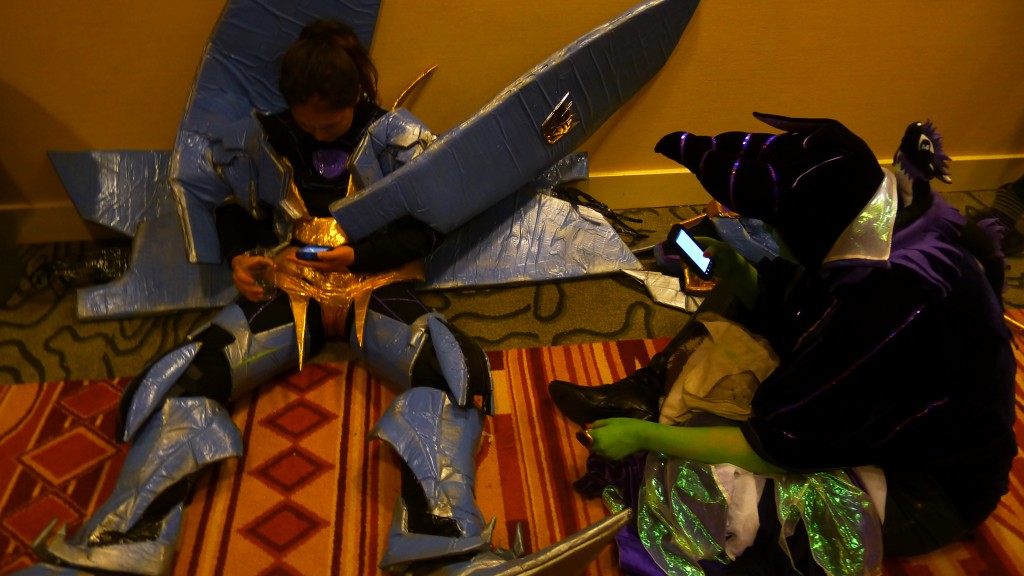 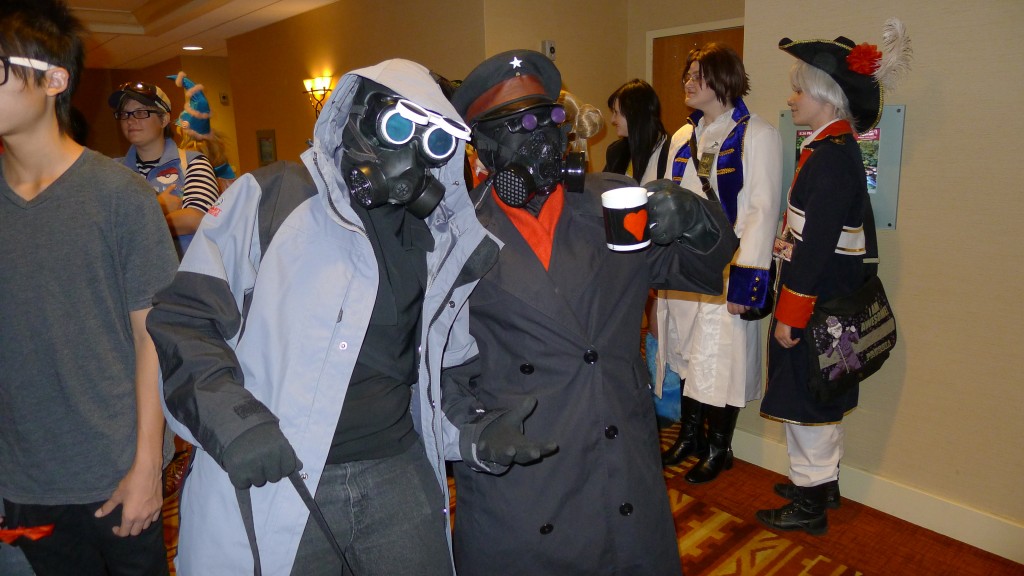 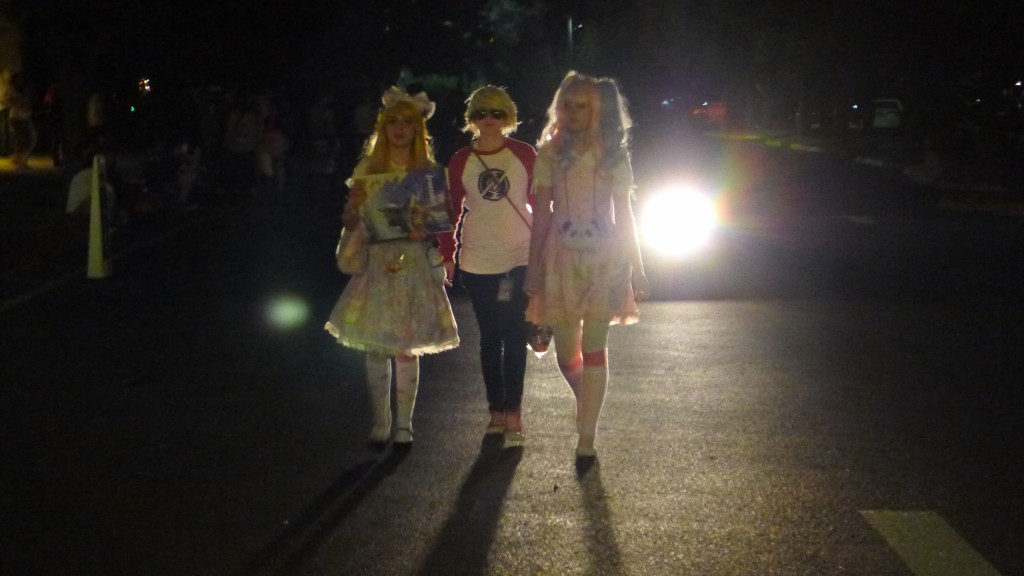 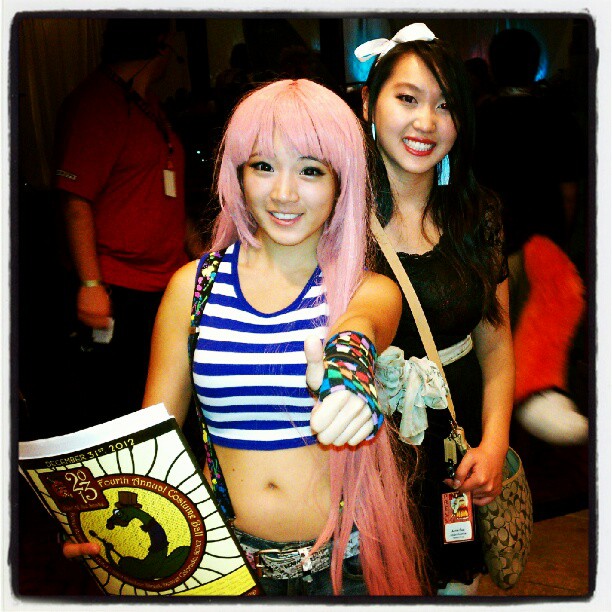