But Consul General Ono and his staff do much more than just hold a birthday party every December. During the past year he’s interacted with the community in lots of other ways. Partly, that’s because of the aftermath of the March 11, 2011 earthquake and tsunami that devastated northeast Japan. Ono arrived in Colorado in the wake of a number of fundraising efforts for disaster relief, including events and donation drives by the Japanese community.
Continue reading →

When journalist Seth Rosenfeld wrote in a San Francisco Chronicle article in August that Richard Aoki, the mysterious Japanese American who was one of the leaders of the radical Black Panther Party, was an FBI informant during the turbulent 1960s, the revelation exploded within the Asian American community.

The bombshell brought on a fussilade of defenses of Aoki’s place as a revered activist and civil rights leader.

Aoki had become a godfather of Asian American activism for his role as “Field Marshall” for the Panthers, and getting the revolutionary group its first guns and firearms training. After his time as the only high-level Asian with the Black Panthers, he became an educator and counselor, and committed suicide in 2009 after an illness and hospitalization.

Rosenfeld’s article was a sham, and not based on credible or complete information, claimed the critics. After all, it ran in the Chronicle the same week that his new book about the FBI’s long history of surveillance and infiltration of radical groups at the University of California at Berkeley, “Subversives,” was published. But after the FBI released stacks of more documents that confirmed Rosenfeld’s assertions, even diehard Asian American supporters and Panther-era friends had to admit that Aoki must have lived a double life.

He was apparently recruited in the early 1960s as an informant starting when he was a student after getting out of the Army, and stayed on the FBI’s payroll well into the 1970s, when he had settled into a career as a college counselor and teacher, and had no more radical organizations he could inform on.

Here’s a video about Aoki and the FBI that was produced by the Center for Investigative Journalism, where Rosenfeld works:
Continue reading → 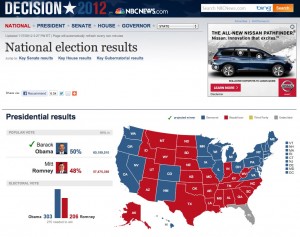 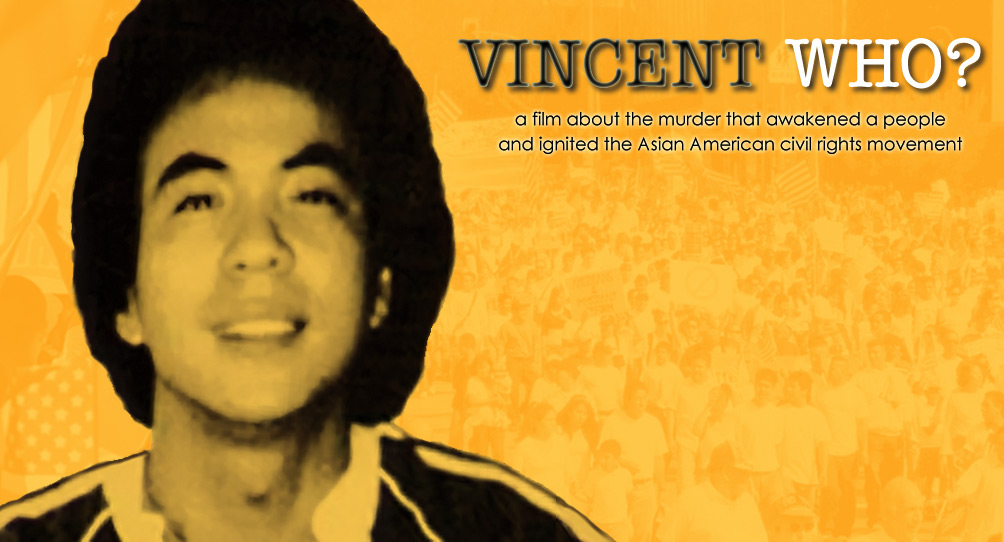 Chin’s death still resonates three decades later, like the murder of Emmett Till resonates within the African American community as one of the driving forces of the civil rights movement. The 14-year-old Till was murdered in 1955 for allegedly flirting with a white woman.
Continue reading → 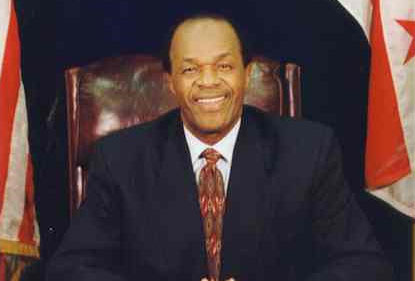