The Montbello High School Drumline — an awesome precision drumming group — is traveling to Japan for a once-in-a-lifetime cultural exchange, on the new United 787 Dreamliner’s direct flight between Denver and Tokyo. After performing at the home of U.S. Ambassador to Japan John Roos, the students will travel on to Takayama, Denver’s Sister City, to perform for schools and in a concert hall with a famous taiko drum group.

The Montbello group was invited by Denver Mayor Michael B. Hancock, who had traveled to Takayama himself when he was a high school student, and who was a principle player in bringing the direct Tokyo flight to Denver International Airport.
Continue reading →

David Wagner, a consultant, trainer and journalist who is originally from Colorado but has lived for years in Japan, had the opportunity to sit down and speak with two giants of Japan scholarship. Dr. Donald Keene and Dr. Joyce Lebra (a professor at the University of Colorado).

It’s a fascinating and far-ranging conversation, starting with both Keene and Lebra’s arrival in post-war Japan and how they came to be such esteemed scholars (and in Lebra’s case, how she became an India expert too). They also cover the 1970 suicide of Japanese author Yukio Mishima (whether it was a political or artistic act), and the explosion in Japanese studies over the decades.

Anyone interested in Japan or Japanese studies should take some time and view this video.

Denver International Airport is preparing for the long-awaited launch of the direct flight between Denver and Tokyo’s Narita Airport, and as part of the hubbub, a Boulder photographer who died in 2008 of cancer will be paid special tribute with his enormous images on display at the airport. The photos will establish a isual — and visceral — connection with Japan for travelers before they even step aboard United flight 139’s Boeing 787 Dreamliner jet for the 12-hour trek.

The Boulder Daily Camera wrote up a nice piece on Corey. His widow, Reimi Adachi, is a dedicated keeper and promoter of the artists’ work, and pushed for this exhibit.

You can enjoy Corey’s spectacular talent for capturing the beauty and spiritual essence of Japanese gardens on williamcorey.com. 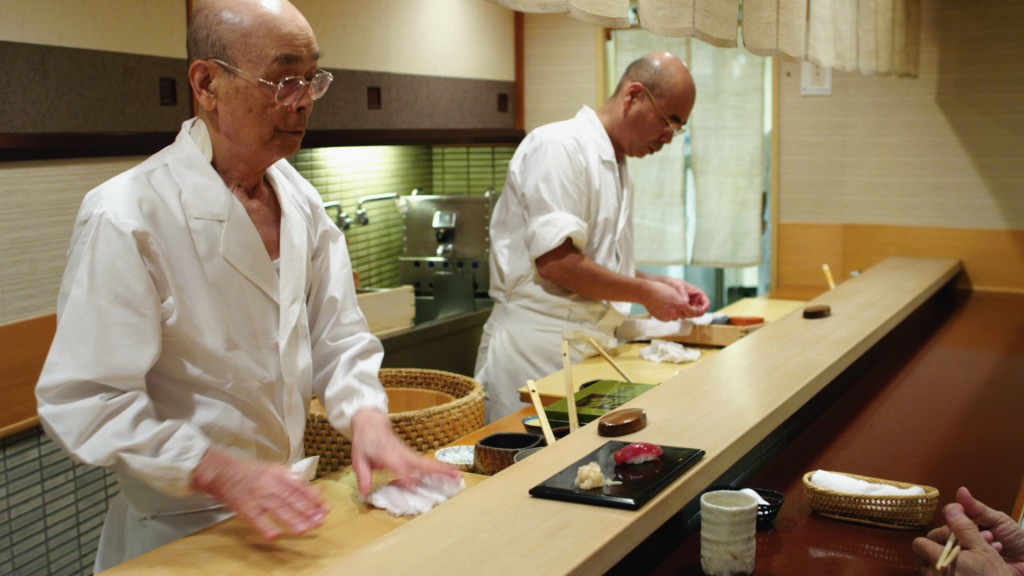