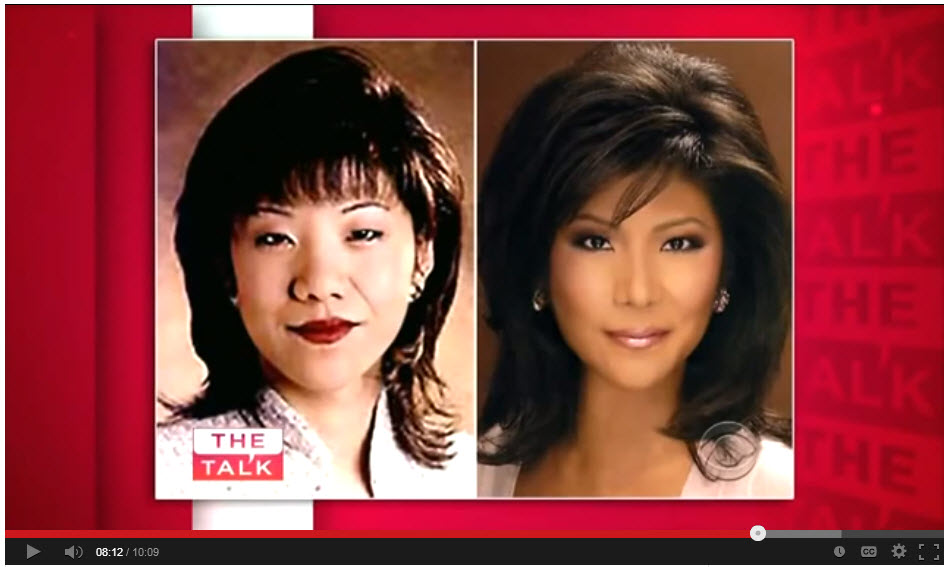 NOTE: I have no idea why I saved this as a draft and never published it live, but here ’tis.

My friend Emil Guillermo has a solid piece about Chen’s surgery that chides Chen for selling out to “the man” and getting the surgery.

I know a lot of people think that way, but I’m not so sure it’s as easy as that, especially if you were in the news field almost two decades ago.

It’s easy for us to stand in judgement today, but imagine if you really had the most powerful agent in the industry agreeing with the dumbass news director from a small-market station, and telling you you need surgery if you want to climb the markets and get to New York as a network anchor.

I applaud Chen for going through such tribulations early in her career, and even more so for going public with it all today.