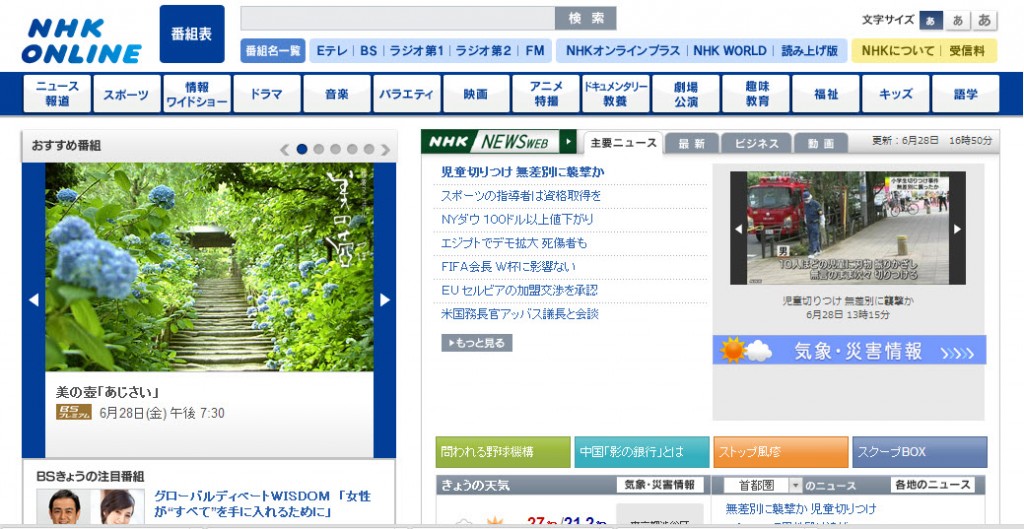 Like a lot of geeks and a lot of people in journalism, I paid close attention to the weeks of hype and rumors, and then the official announcement yesterday, of Apple’s potentially “game-changing” new tablet computer, the iPad. For weeks, the tech media have passed along rumor after rumor about the device and its features, but the most vexing of all rumors was the name. Blogs tracked down trademark filings and obscure documents and the main contenders for the name were “iSlate” and “iTablet.” At the last minute, “iPad” was proposed.

And during Apple’s hour-and-a-half media event unveiling the gadget, Steve Jobs immediately announced it would indeed be called the “iPad.”

Then I immediately thought, “Wow, I wonder how the Japanese are going to deal with this name?”

The iPod has been long-established in Japan as the premiere digital music player, as it is all over the world. I saw “i-pahd-do” everywhere in Tokyo, in shop windows and being used by music fans, with those iconic but crappy white earbuds.

Now comes the iPad. And I predict there will be some major consumer confusion stirred up in Japan. Continue reading →

Sometimes, even a community like ours — Asian Americans who are normally imbued with deep-rooted cultural values that keep us from speaking out against slights and injustices — can get so riled up we have to express our outrage. Such was the case over the LPGA’s decision to enact harsh penalties on golfers on the circuit who don’t speak fluent English.

The requirement to pass a language proficiency test, or else face suspensions or even getting the boot from the tour, seemed to be aimed at the emergence of a generation of Asian women golfers — specifically Koreans — who are terrific athletes but don’t speak English. That never seemed to be a problem with athletes in other sports, like baseball, where translators shadowing Japanese superstars is a common sight. But it apparently bothered the LPGA.
Continue reading →

I know I still need to blog the JANM conference, but I had to write about this: Officials at a Louisiana school district are trying to prevent students from including foreign languages in their graduation speeches.

The brouhaha was sparked by Vietnamese American cousins Hue and Cindy Vo, who were co-valedictorians at Ellender High Schoolâ€™s graduation in Houma, Louisiana. Cindy Vo spoke one sentence in Vietnamese dedicated to her parents, who don’t speak fluent English, from the podium.

“Co len minh khong bang ai, co suon khong ai bang minh,” she said, and explained to her English-speaking classmates that the sentence roughly translates as “always be your own person.”

Her cousin Hue gave more of her speech in Vietnamese, but again, the point was to pay homage to her parents.

At least one member of Terrebonne Parish school district, Rickie Pitre, took offense to the Vietnamese passages, and he says that all graduation speeches should be given in solely English, or that passages can be paraphrased in foreign languages — but only after they’re spoken first in English.
Continue reading →

Here’s a blog post I just came cross, from AdAge.com, that adds to the dialogue on the use of the word “uppity” to describe African Americans.

Pepper Miller points out that some African Americans take the use of “elitist” to describe Barack Obama as code for “uppity”:

As another example, WVON-AM Chicago talk-show host Perri Small nailed the rationale for black frustration over charges of Sen. Obama’s “elitist” attitude during an appearance on CNN last month. Ms. Small explained that many in the black community took “elitist” to mean “uppity,” a particularly troublesome translation as the term “uppity” dates back to pre-Civil Rights and the Jim Crow era. Despite progress in the black community, “uppity” continues to be perceived as code for blacks who do not “stay their place.”