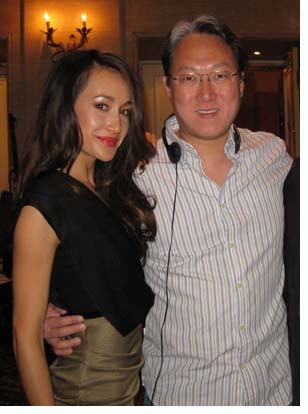 Albert Kim is a TV writer, producer, and award-winning journalist. Before his stint the staff of “Nikita,” Kim spent three seasons on the hit TNT show “Leverage,” and has also written episodes of FXâ€™s “Dirt.” But his roots aren’t in television scriptwriting.
Continue reading → 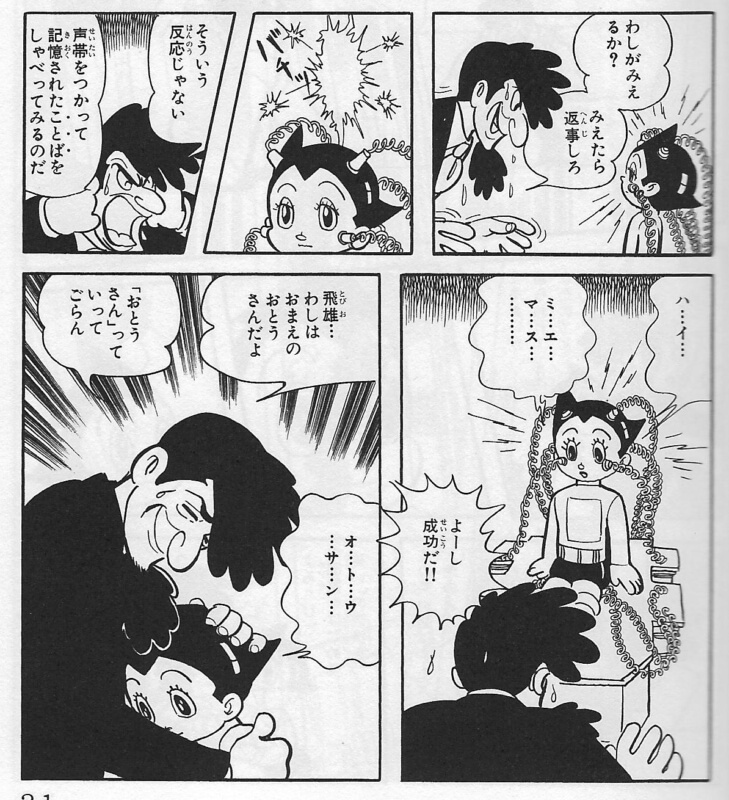 When I first found out Jon Gosselin is Asian American, I thought, “Cool!” His kids were an adorable hapa brood, and Kate was a somewhat… shall we say … difficult partner. A mixed-race family is nothing unfamiliar to many AAPIs (and especially Japanese Americans, who have had the highest out-marriage rate of all AAPI ethnicities for decades).

Erin called it almost the first time she happened to tune in to the show. She pointed out all the ways that Kate showed little emotional intelligence (barking, “What planet are you from, Jon?” in one show), and the ways Jon seemed to be distancing himself from Kate in his body language and expressions.

That’s what the first look at “Jon and Kate Plus 8” was like for us.

Now, Jon Gosselin just looks like a fool, not cool. He’s being sued by TLC for breach of contract. And his antics may have also cost Kate, soon to be his ex, a chance at her own show with the kids, “Kate Plus 8.” He tried preventing crews from filming their kids, so TLC has apparently postponed the new show’s Nov. 2 launch, according to TV Guide. Other reports have said the show has been canceled altogether.

What’s ironic is that Kate’s been coached and appears to be a different person from the hard and harsh wife from the start of the series in 2007. She’s been reinventing her brand to a sympathetic character and a warm-hearted mom. Meanwhile Jon’s devolved his brand from long-suffering husband and kinda bumbling dad to dumbass playboy twerphead. She might deserve another 15 minutes of fame, but his clock’s run out. Continue reading →

I don’t know about you, but seeing the darling kid Kylie on her series of TV commercials for Windows 7 makes me smile. Big smile. To me, she’s one example of a tectonic shift in American pop culture, which is shaking up mainstream media with more and more Asian Americans.

Note that I said Asian Americans, not Asians. The great thing about Kylie and the new faces of Asian American Pacific Islanders on the small screen is that they have my face, and my voice — which is to say, they don’t have accents and clearly aren’t foreigners.

I should add here that I have nothing against recent immigrants and first-generation Asian Americans. They are the rich soil in which our identity is deeply rooted, and whether you’re Japanese American, Korean American, Chinese American, Vietnamese American, Cambodian, Indian, Thai, Laotian, Hmong, whatever, we owe the immigrants who endured hardships to leave their country to start new lives in the U.S. a salute of thanks for making it possible for us to be who we are today. We’re the sum total of our ethnic cultural values and the freedom and experience of growing up in America.

Anyway, my point: My fellow AAPI bloggers have been pointing out how many Asian Americans are showing up in TV shows in roles where they don’t have to act as foreigners, but are allowed to be Americans of Asian heritage. And those heritages don’t even have to be part of the plot.

Sure, there are still roles that cast Asian Americans as foreigners.

“Lost” features Daniel Dae Kim and Yunjin Kim as Jin-Soo and Sun Hwa Kwon, Koreans who began the show cast as the most foreign of the castaways. Masi Oka‘s Hiro Nakamura character in “Heroes” is Japanese and he has an accent, but he’s still a leading character, and so is Korean American actor James Kyson Lee (whose phonetic pronunciation of Japanese still amazes me) and his character, Ando Masahashi. So their Asian culture is very much part of their narrative.

But look at the list of Asian American actors you can dial in to see this season, whose roles could have been filled by someone of any ethnicity: Continue reading →