What the show did, especially with its segments making fun of foreigners, was get me thinking about Asian faces on TV. As a Japanese-American kid enchanted by American popular culture of the 1960s, it never occurred to me growing up that there were very few people like me on the shows I watched for hours on end.
Continue reading → 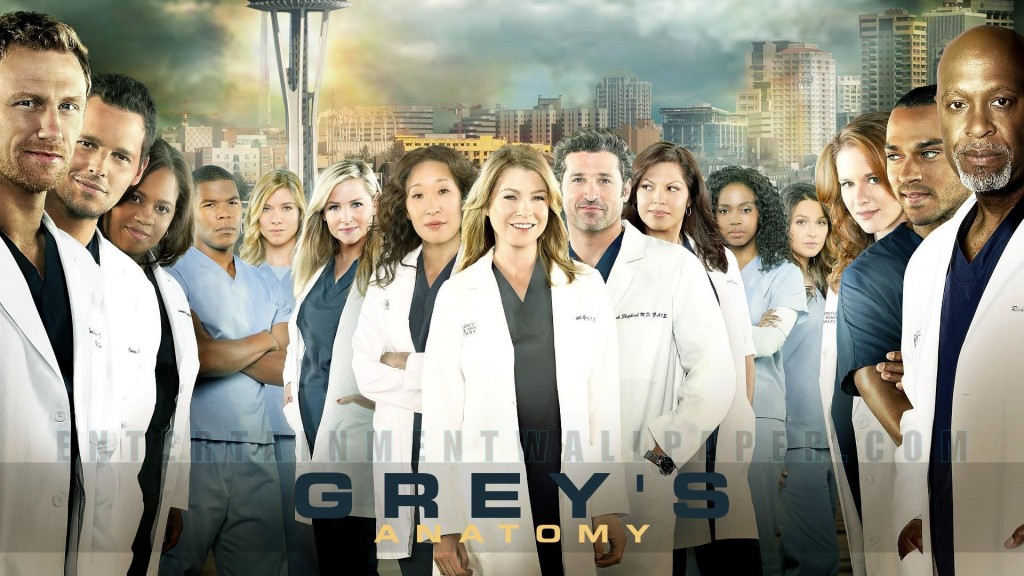 Here’s why: Rhimes is a terrific storyteller, and pioneering producer who casts African Americans in prominent or starring roles in her series. But except for Sandra Oh’s keystone character, the irascible but brilliant surgeon Cristina Yang, Asians are either non-existent or generally fringe-ified. It’s almost as if with Oh’s departure from Shondaland (Rhimes’ production company and the realm where all these shows dwell), the box for Asian stars was checked off: “Done.”
Continue reading →

I happened to catch a terrific documentary the other night, “I Am Bruce Lee,” which combines a well-researched biography of the late great martial arts star Bruce Lee with interviews with everyone from his wife Linda Lee Caldwell, to LA Lakers star (and martial artist) Kobe Bryant who discuss Lee’s legacy and enormous influence on American pop culture.

Much of the documentary focuses on Lee’s efforts to overcome racial stereotypes of Asians that were prevalent in the 1960s and ’70s (many are still with us), and his struggles against a system that was stacked against featuring a male Asian in a leading role.

One segment got me thinking, where the film asserts that the system is still stacked against Asians â€“ even today, there has been no major Asian male star who has the draw of, say, a Brad Pitt.

Sure, Jet Li for a time took up the martial arts mantle, and so did Jackie Chan. But Li’s talent never transcended his action roles, and Chan’s brand in Hollywood is as a comedic lightweight even though he can act in dramatic parts. Plus, once niched into martial arts, you’re always a martial artist. Even Bruce Lee might not have overcome that hurdle, had he lived.

There are some potential future contenders, though: John Cho can hopefully rise above the youth market appeal of the “Harold and Kumar” films and build on his butt-kicking role as Sulu in the new “Star Trek” movies, and it’s possible to imagine Tim Kang (TV’s “The Mentalist”) and Sung Kang (the “Fast and Furious” movies) cast as big-budget leads someday.

But I can’t monku (complain) too much about the lack of Asian men in star positions. The fact is, we’re doing so much better than just a few years ago in Hollywood, that we should be celebrating.

Less than a decade ago, I was giving speeches on the lack of Asian faces on TV and in movies.
Continue reading →

Is it just me, or is it irritating to have some white guy co-opting Asian iconography for a TV commercial and combining two different cultures? Sure, it’s a cool idea, and certainly well-executed production-wise. But this stop-action video made to pimp Google’s new Nexus One “super-phone” (their description, not mine) bugs me. The animated miniature ninjas — of non-specific, though presumably Asian origin — make the long-stereotyped high-pitched screams and yowls that Westerners imitate when they make Bruce Lee moves. To me, that’s like a TV commercial showing someone making French pastries with an Italian accent.

I love kung fu movies, and especially adore Bruce Lee. I’m old enough to have been fascinated by Kato in “Green Hornet” and seen his kung fu movies when they were first released. I also grew up loving the mythology of ninjas. And I know the difference between the two: Kung fu is a Chinese tradition (check out the documentary “The Real Shaolin” for a primer — I’ll be writing more about the film in a bit), and ninjas are Japanese (even if Hollywood had a Korean star in “Ninja Assassin“).

I mean, helloooo, ninjas don’t make any noises when they do their butt-kicking and killing stuff. They’re “silent assassins,” remember? That’s the whole deal with ninjas.

To me, it’s a sign of ignorance and disrespect to blend the two together for no purpose other than to evoke the essence of Orientalism. Maybe Patrick Boivin, the commercial’s creator, was being ironic and culturally astute when he combined the cultures. But I’ll bet dollars that more likely, he simply grew up seeing lots of kung fu and ninja movies and Power Rangers and Mutant Ninja Turtles on TV, and it’s all one undistinguishable blur of Asian-ness to him.

Culturally, that’s the same reason all Asians are taunted by “ching-chong” sounds from childhood to adulthood — non-Asians think we’re all alike and and look alike and we all sound like that. And fight like that.

Phooey on this commercial. I’m sure I’ll lust after a Google phone someday, but not because of this cheesy shill.